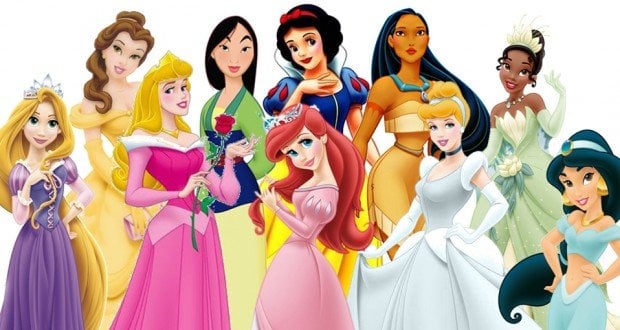 The Top 12 Standards to Be a Walt Disney World Princess The young woman who is auditioning to be a princess at Walt Disney World must adhere to certain rules about her role, and she must never be caught disregarding them. For example, she must never talk about her role outside of the parks. This means that she is not to let others know which character she is portraying at Disney. This includes not disclosing her alter ego on any social media, such as Facebook, Twitter and the like.

3. She must commit to at least one year. Once a young woman is offered the role of a particular princess at the Disney parks, she must commit to fulfilling that role for at least one year. Her role may last for longer than one year, but she must make the commitment to it for at least that time. This is most likely because the interviewing, auditioning and training process through which candidates for princess must go is very intense, involved and takes a while to complete. No hiring manager wants to go through such a process repeatedly within a short time.

2. She must be able to tolerate the weather. This is especially true as it pertains to warmer weather in Florida. The summer months can be brutal. The girl who is cast as Pocahontas might have an easier time tolerating the heat than the girl who is cast as Aurora because Pocahontas’s outfit doesn’t cover the arms or most of the legs. However, Aurora, Cinderella, Anna and Elsa, among others, have costumes that include long gowns with long sleeves, and those can be very, very hot in the summer months, especially when the princess is meeting Guests outside. And though it is rare to have freezing temperatures and snow in Florida, it can get very chilly at times during winter, and the new princess must be able to be in the elements and meet Guests for an extended period of time, no matter the weather.

1. She must be a people person. There really is no point in auditioning for the role of princess at Walt Disney World if the candidate doesn’t enjoy being around people and making them smile. That is essentially the first part of every Cast Member’s job within the parks. If crowds of people—some of them hot, tired, sweaty and cranky—make a candidate frustrated or angry, it’s best for all involved if she moves along and interviews outside of Disney. The Walt Disney Company is all about people, service and working to make Magic happen and help dreams come true. Anti-people persons need not apply.

NexT article  >> 10 Scams to Avoid When Planning Your Disney Vacation 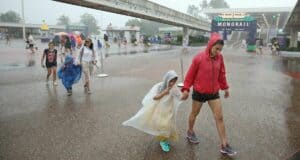 What Happens When There is a Hurricane at Disney World? 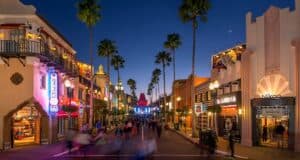 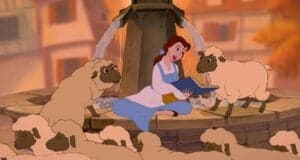