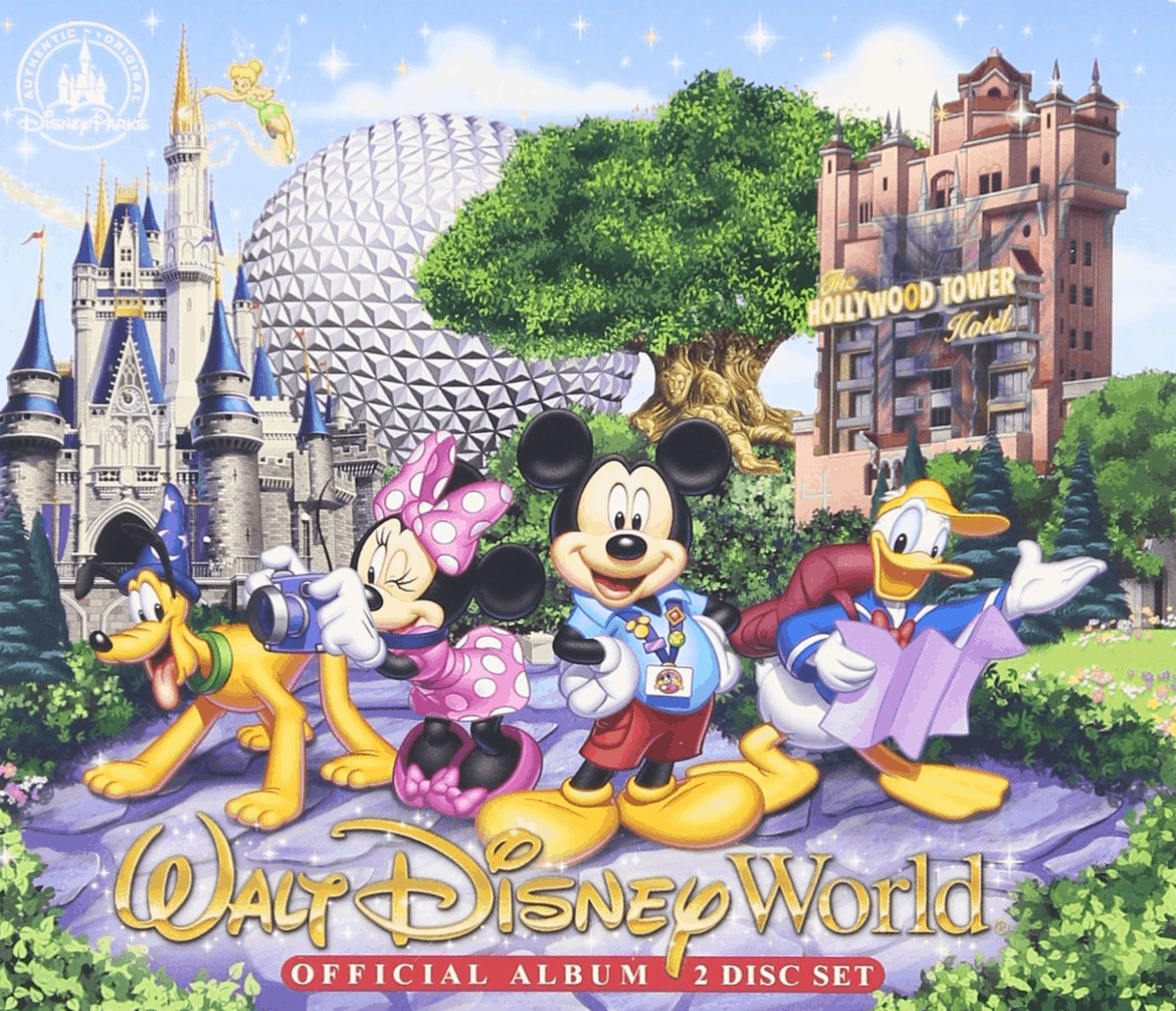 You can actually purchase CDs in some of the shops at Disney World that include music that is used in the parks. The Walt Disney World Official Album 2-disc set includes music used in more than 25 attractions in the parks, including the soundtrack to the Spaceship Earth attraction, music from the Haunted Mansion attraction and more! In the past, Disney World has also offered CDs with music from some of the parks’ nighttime spectaculars, such as Wishes and SpectroMagic. Think of the smiles that those CDs will bring to your family’s faces when you play music from the parks as you’re driving home from your trip! (Photo credit: Amazon)