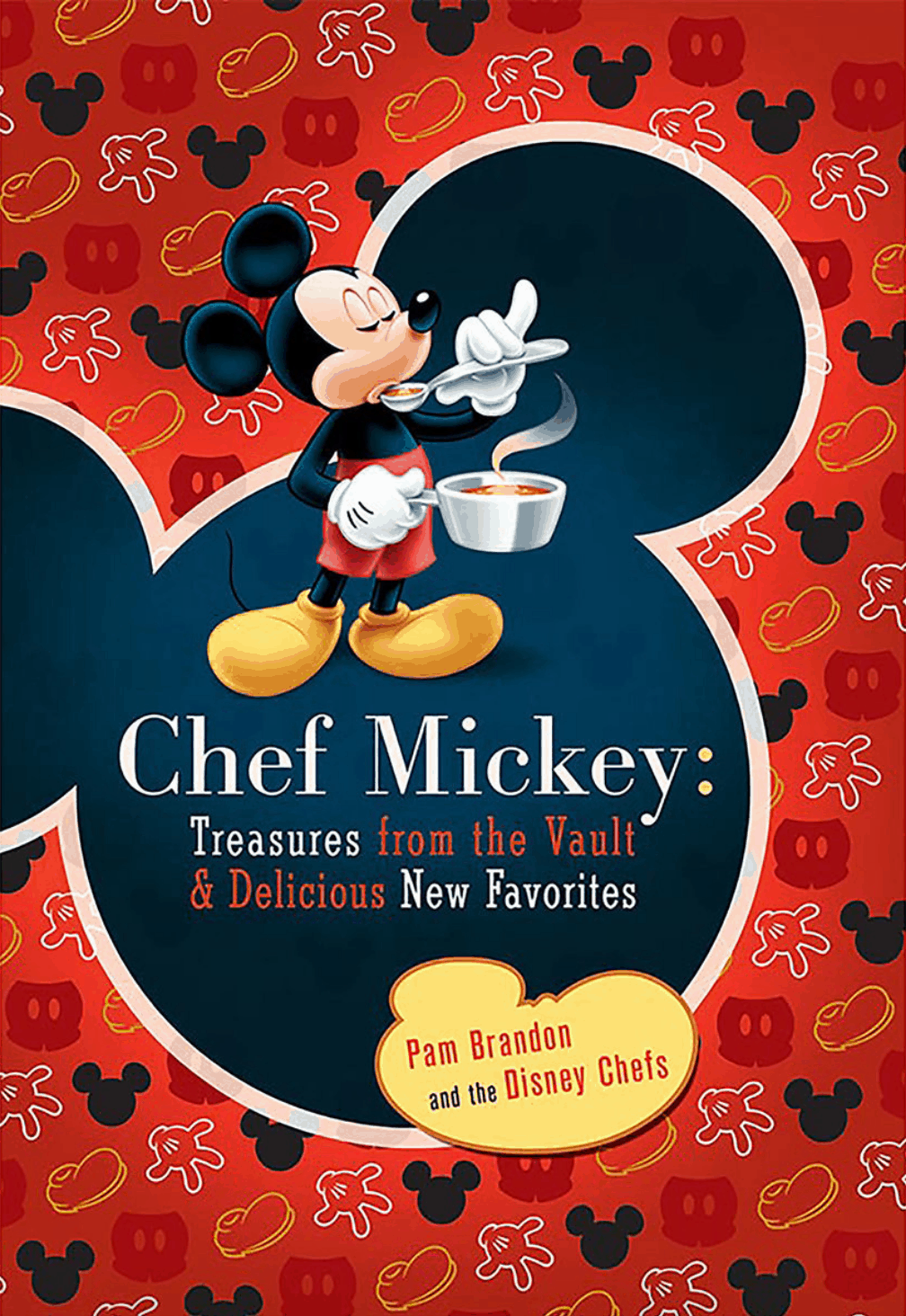 Yes, Disney World even sells cookbooks featuring some of the best recipes from the parks, and any one of them would make a very useful and practical souvenir. Some of the titles to date include The Ultimate Disney World Cookbook, which features recipes from restaurants at all four theme parks, Kitchen Magic with Mickey, featuring recipes from the parks and the Disney cruise ships, Delicious Disney, which contains recipes for sweets and desserts and Mickey’s Gourmet Cookbook. (Photo credit: Disney)