Top 12 FastPasses You Must Get At Walt Disney World 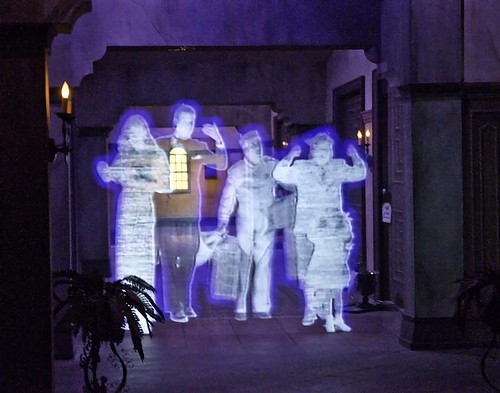 5. The Twilight Zone Tower of Terror – Next door to the Rock ‘n’ Roller Coaster Starring Aerosmith at the end of Sunset Boulevard in Disney’s Hollywood Studios is another thrilling attraction that brings guests into the world of a beloved television series. The Twilight Zone Tower of Terror brings guests into the Hollywood Tower Hotel which was abandoned quickly many years ago. As guests move through the cobweb filled lobby, they find themselves in the library where they learn of what happened years ago. When five guests were trapped inside The Twilight Zone after their elevator was struck by lightning. Guests soon find themselves on board a service elevator headed for the same fate as they plummet and rise again and again at the mercy of The Twilight Zone Tower of Terror. Since the attraction packs such big thrills with a completely immersive story, guests absolutely love to enjoy the experience when spending time in Disney’s Hollywood Studios. The best way to enjoy the attraction without the long line is by booking a FastPass for it.