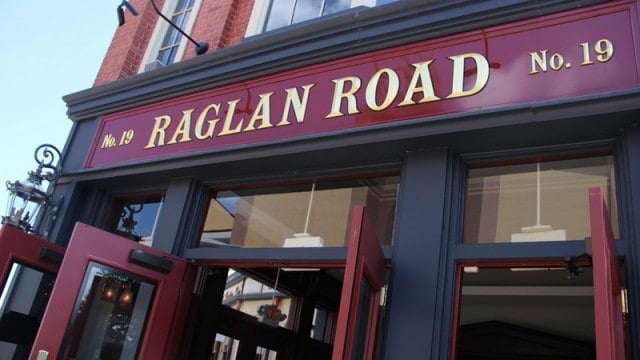 This one is not much a secret because the theme of Disney Springs is really revealed in every detail the Imagineers carefully planned for this destination. From the meticulously designed natural springs, to the Bottling Company signage to the bridges and more—Disney Springs is a beautiful place to visit. You can find all of the details in this Inside the Magic article, http://www.insidethemagic.net/2013/03/the-story-behind-disney-springs-imagineers-bring-natural-florida-attractions-into-modern-day-walt-disney-world/. Essentially there was a natural hot spring that was a popular tourist attraction (like many that are still around the Orlando area), and a small town grew up around it. The architecture in the various “neighborhoods” reflects eras in Florida history from the turn of the 20th century when Henry Flagler was opening up Florida represented by rustic architecture to Industrial architecture of more recent decades and even all the way back to the Spanish architecture of the earliest explorers. All of this combines to make a visually interesting and appealing area for guests. But I think it is nice to know that it has that backstory that has guided all of the decision making and ties it all together.

Left 10 of 10 right
Next: 10 Things You MUST Know About Staying at a Walt Disney World Resort