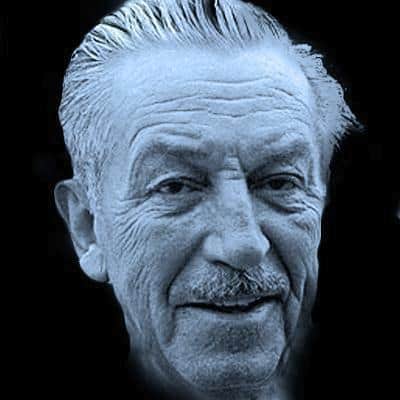 4. Walt Disney’s body is cryogenically preserved in the hope that he may be brought back to life when technology catches up to make this happen. This is false. Walt Disney’s body was cremated two days after his death and his remains are buried in a plot along with his son-in-law, in Forest Lawn Cemetery in Glendale. He had stated he did not want any funeral and there was none held.