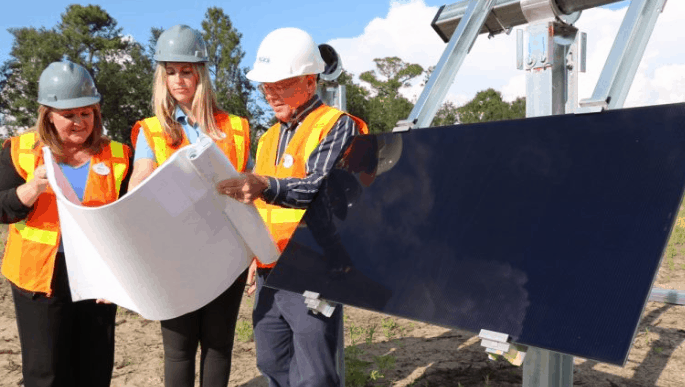 Disney announced that its goal is to decrease its environmental footprint by 50% by 2020, as compared with its footprint in 2012. Part of their efforts includes a not-yet-open Disney World solar facility that will reduce greenhouse gas emissions by more than 57,000 tons per year, which is the equivalent of taking about 9,300 vehicles off the roadways. The energy harnessed by the solar panels will go into the local power grid, as opposed to being funneled to the theme parks. This is good for the environment and for Disney’s reputation as a green company.