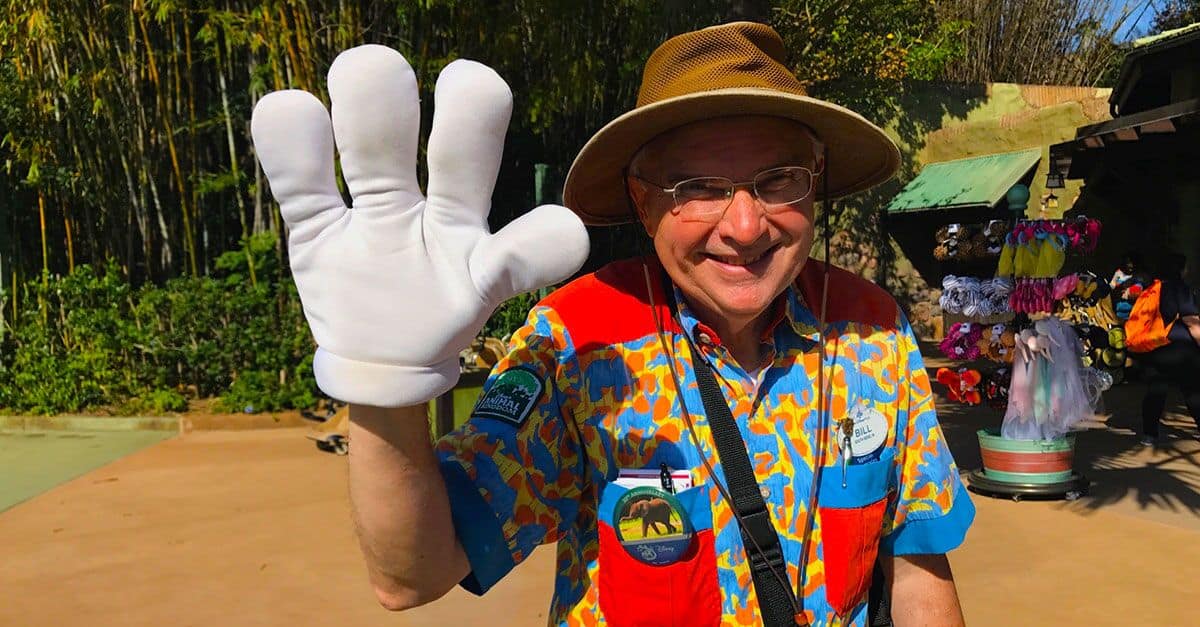 After nine months of tension between six union groups and Disney, an agreement was finally reached that will increase the minimum wage for jobs at Disney World to $15 by 2021. The unions represent almost 40,000 Cast Members, and once the agreement was reached, union leaders were quoted as saying that the agreement was “historic.”