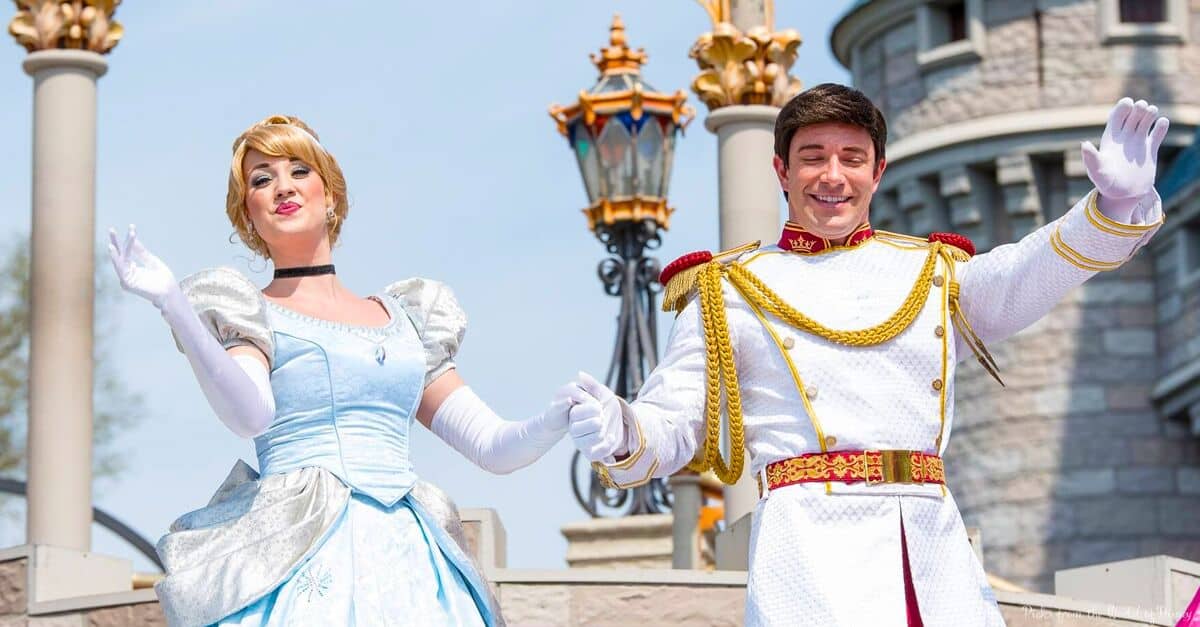 3. She must commit to at least one year. Once a young woman is offered the role of a particular princess at the Disney parks, she must commit to fulfilling that role for at least one year. Her role may last for longer than one year, but she must make the commitment to it for at least that time. This is most likely because the interviewing, auditioning and training process through which candidates for princess must go is very intense, involved and takes a while to complete. No hiring manager wants to go through such a process repeatedly within a short time.