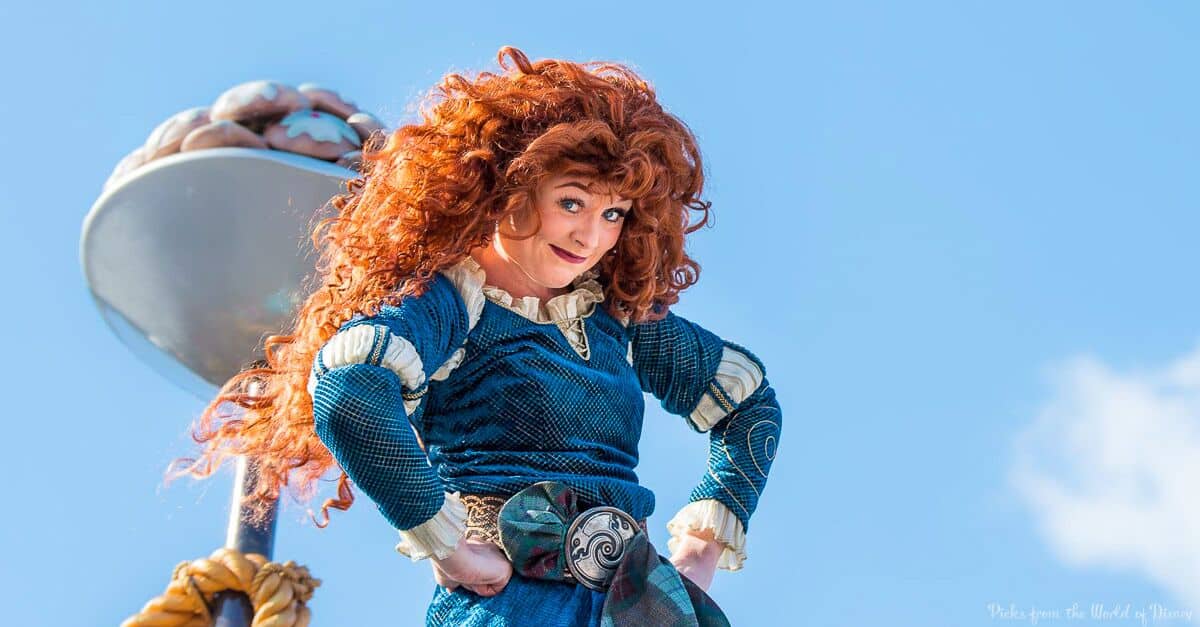 4. She must follow the rules. The young woman who is auditioning to be a princess at Walt Disney World must adhere to certain rules about her role, and she must never be caught disregarding them. For example, she must never talk about her role outside of the parks. This means that she is not to let others know which character she is portraying at Disney. This includes not disclosing her alter ego on any social media, such as Facebook, Twitter and the like.