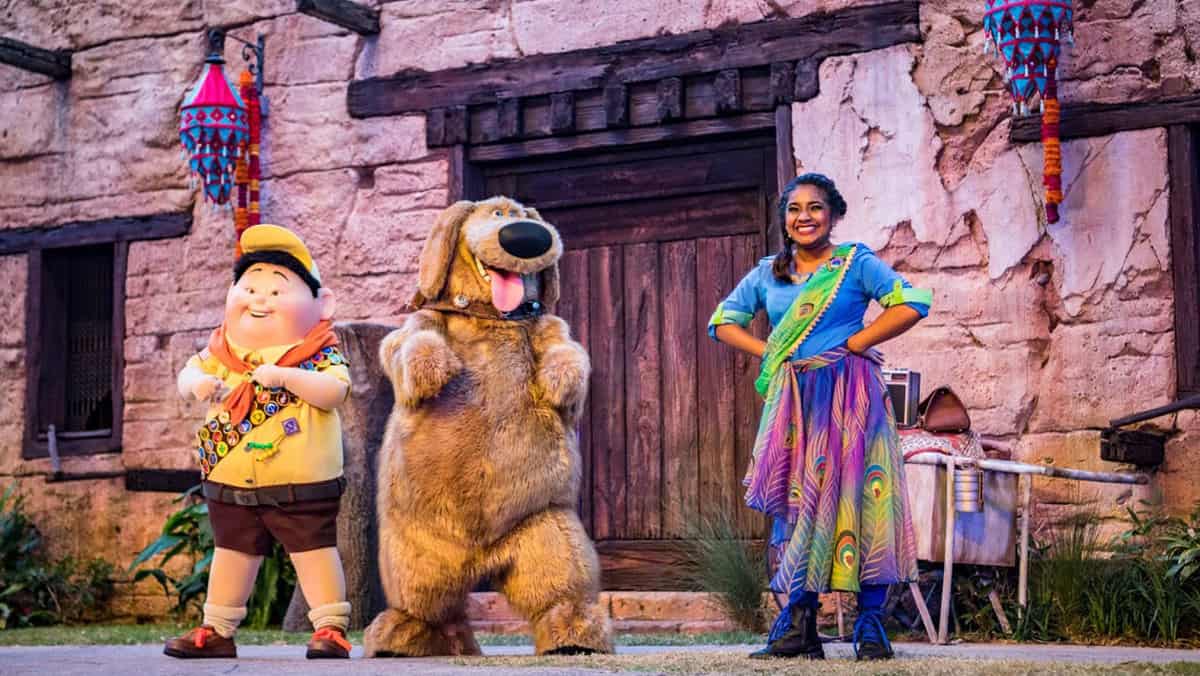 This new show opened at Walt Disney World on the 20th anniversary of Disney’s Animal Kingdom on April 22, 2018. It replaced the former Flights of Wonder bird show at the Caravan Theater in the Anandapur Village in the Asia section of the park. This show is hosted by a Cast Member as well as the lovable Russell and Dug the Dog from Disney/PIXAR’s UP. It’s a fascinating show that gives Guests a look at exotic birds from all over the world, including a marabou stork whose wingspan measures over 10 feet! (Photo credit: Disney)