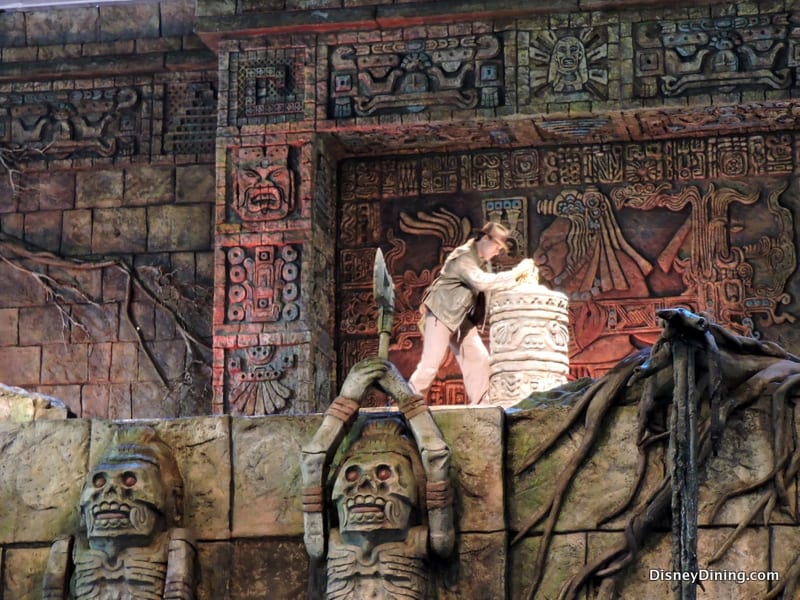 This stunt show that takes place near Echo Lake at Disney’s Hollywood Studios will wow you—and it’s the real deal! It lasts about 30 minutes, and there’s never a dull moment. Not only will you witness amazing feats performed by stunt doubles for Indy and Marian, but you’ll also learn how some of the fascinating stunts are performed. There are several elaborate sets and hundreds of props used to tell the story of Indiana Jones. And if you like pyrotechnics, you’ll be happy to know that there’s even an exploding vehicle! The director talks frankly with the audience about how the stunts are performed and how the characters are trained to safely fall off a building. You’ll also learn how the actors throw punches that look like they really hurt!