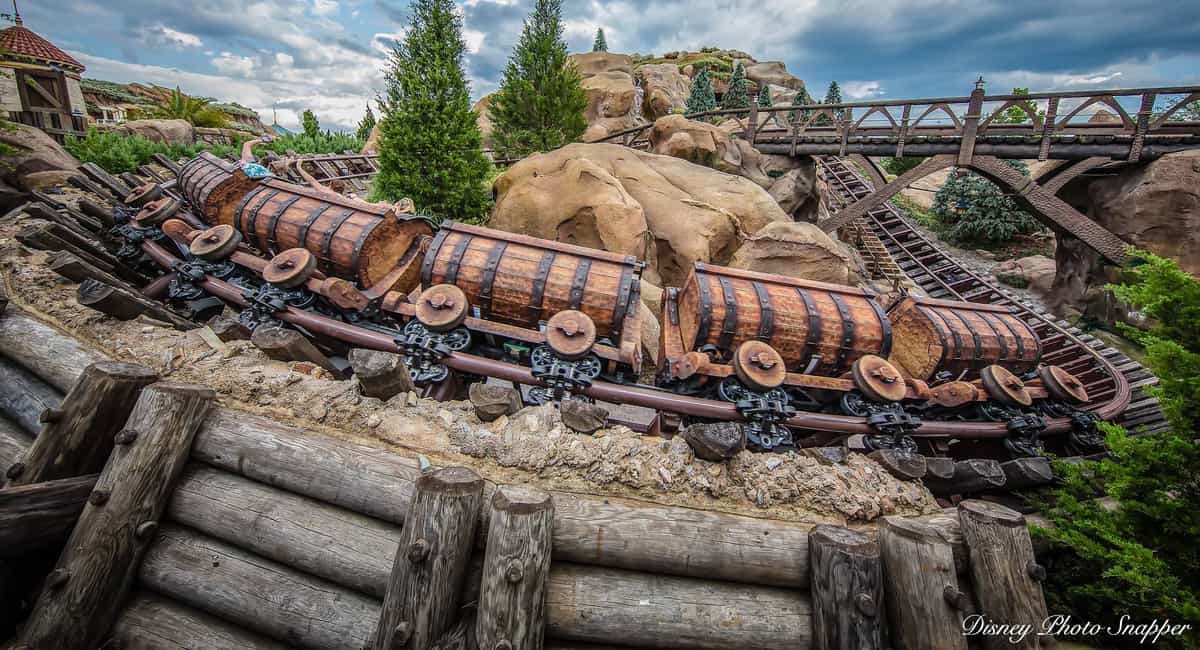 The way Guests crowd both the FastPass+ queue and the stand-by queue, you’d think 7D was newer than the attractions at Pandora. But alas, the Seven Dwarfs Mine Train opened for Guests’ enjoyment in May of 2014. And we won’t call you crazy for waiting in long lines for this attraction—some wait times nearly hit the two-hour mark during peak seasons. This family coaster is very different from other coasters in its class, thanks to variable speed technology, which allows the mine carts to move more slowly through some parts of the attraction and then more quickly in other parts. The Seven Dwarfs Mine Train is a beautifully successful mix of swaying mine carts, thrilling drops, some impressive audio-animatronics and even the Seven Dwarfs’ cottage, which was painted in the exact same colors as the cottage in the feature film. FastPass+ service is available for 7D, but because of its popularity, FastPasses go quickly. For your best chance, be sure to make your selections 60 days in advance if you’re staying on Disney property and 30 days in advance if you’re staying elsewhere during your visit.