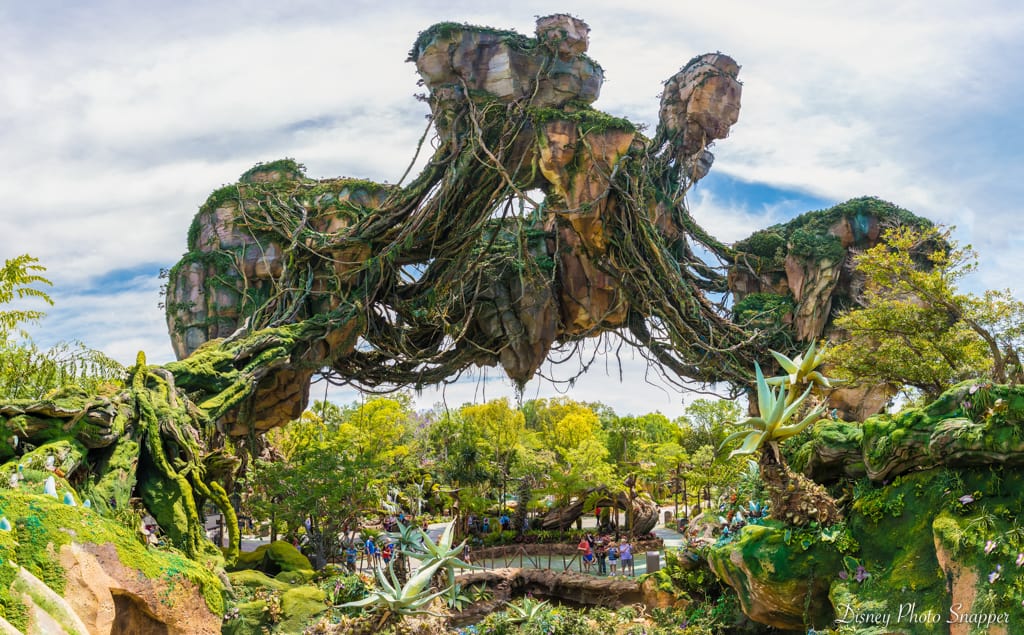 6) Avatar Land In January, 2014, Camp Minnie-Mickey closed at Disney's Animal Kingdom. A few days later ground broke on a new land. Originally it was known as Avatar Land, but the final name became Pandora - The World of Avatar. The reason that Avatar Land caused controversy is because some believed that a movie based on made-up creatures has no place in a park that is devoted to live animals. While some argue that DinoLand, U.S.A. isn't based on live animals, at one time dinosaurs did roam the earth. The fact that Avatar was released in 2009 made it even harder to argue that it would be a good fit for the park. Pandora opened in May, 2017, and was an instant hit. Opening day crowds were so large that the new land ended up being limited to resort guests and those with FastPass+. Avatar Flight of Passage is a huge success, with standby lines that often have a wait time of two hours or more. Talk of the land not being a good match for the park has all but disappeared.