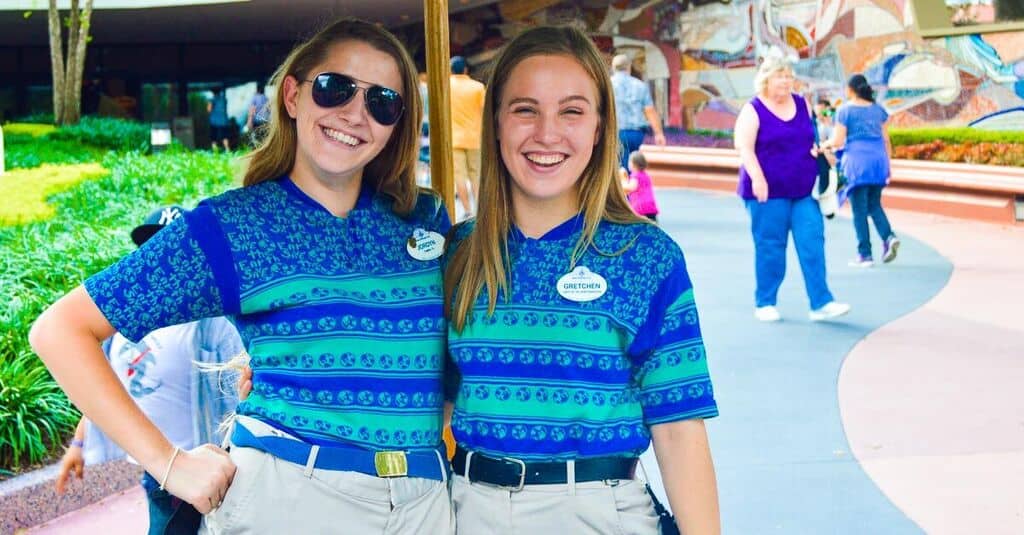 9) Disney College Program The Walt Disney World College Program allows students 18 years and older to spend a semester working at Walt Disney World. They gain work experience, and Disney has jobs filled. The controversy comes because the College Program workers are reportedly paid a lower salary than their counterparts who aren't in the program. Many say that the program takes jobs away from the locals, and also drives down how much other cast members will make. There is no union for College Program workers, and they do not receive insurance. Proponents of the program say that it fills part time jobs and gives students from around the country a chance to gain some real life experience. Many College Program participants eventually become regular Cast Members, so they are obviously not worse for wear. Most people who have participated in the program say that it was one of the most incredible experiences of their lives. Unemployment is low in the Orlando area, so College Program participants don't seem to be stealing jobs from others.