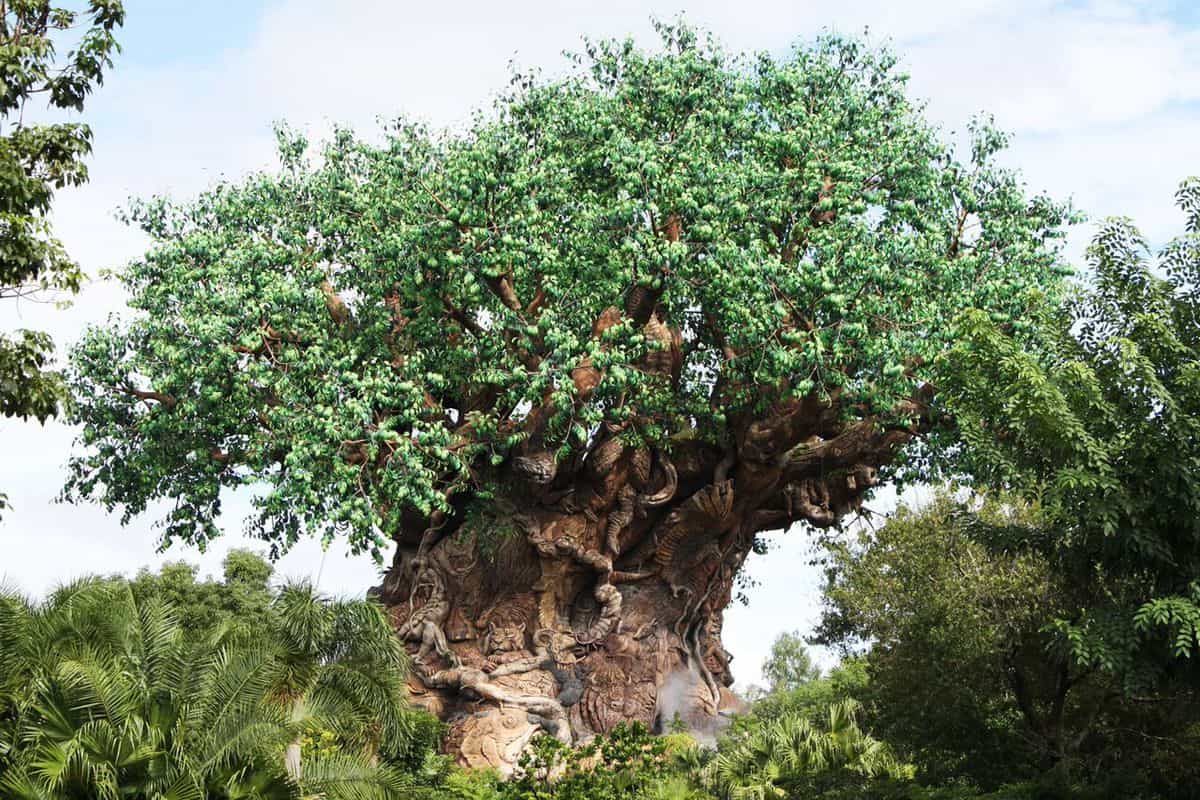 10) The Opening of Disney's Animal Kingdom Disney's Animal Kingdom opened on April 22, 1998, and it was not without controversy. Some animal rights groups were concerned about the welfare of the animals, especially after some died due to either moving to a new place or being hit by a vehicle. On opening day about two dozen protesters showed up. Police presence was much greater, with around 150 officers, and there were no arrests. Disney had already been cleared of any wrongdoing related to the deaths of the animals. The protests did nothing to deter visitors. There were 350 cars waiting to get into the parking lot by 5:00am on opening morning, and 45 minutes after opening the park reached capacity.