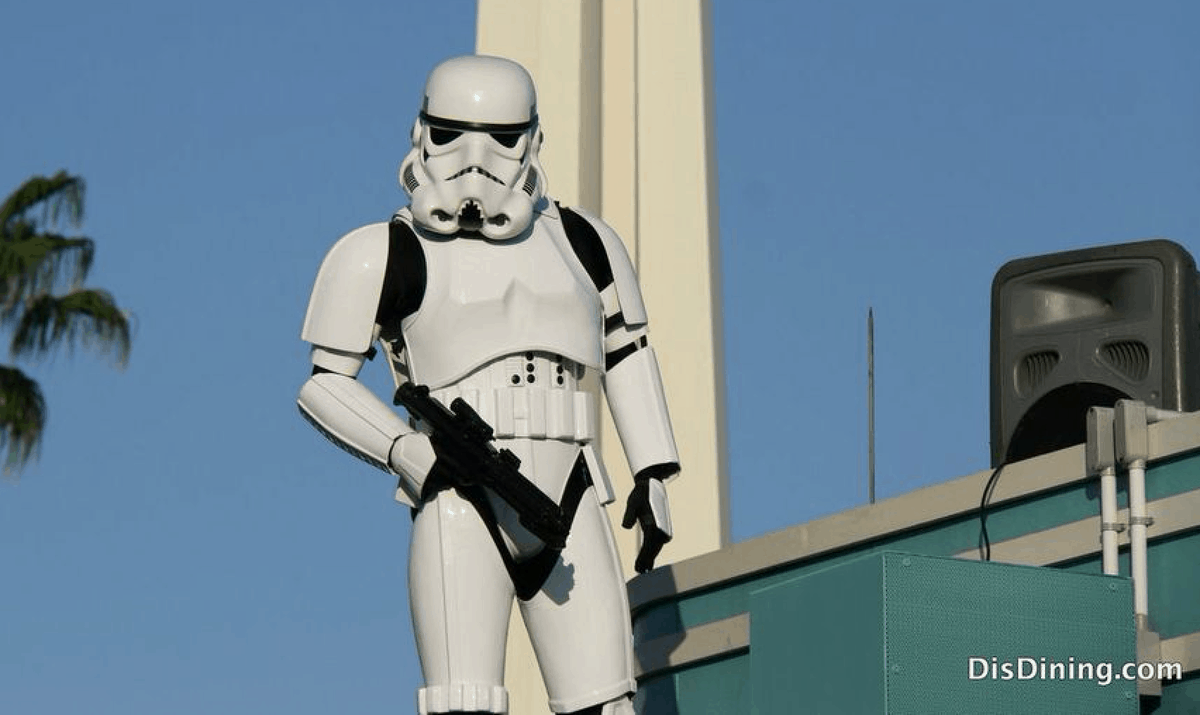 11) Star Wars at Disney's Hollywood Studios Star Wars is one of the most loved franchises of all time. There are movies and television shows, and of course there is a popular Disney ride based on the stories. When Disney purchased LucasFilm it was assumed that there would be more Star Wars at Disney's Hollywood Studios, but how much is too much? The popular Star Wars Weekends were canceled as a new land based on the saga was announced. There are now several Star Wars themed attractions at the park, and some people think that there are too many. Most of the current offerings are most likely temporary, with the only permanent structure being Star Tours - The Adventures Continue. If you're not a Star Wars fan don't avoid the park. There is plenty to do that will not take you to a galaxy far, far away.