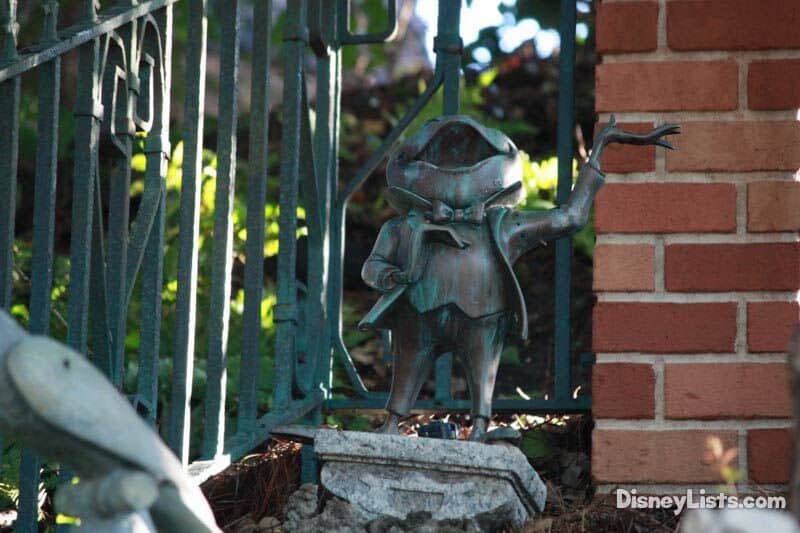 5) Mr. Toad's Wild Ride Closed for Winnie the Pooh Mr. Toad's Wild Ride was one of the original rides at Walt Disney World. The attraction was "wildly" popular, in part because it took riders outside of their usual happy experiences. The ride involved a train wreck and a trip through the Disney version of Hell. Everything turned out fine in the end. When it was announced that the ride would close to make way for a new attraction based on Winnie the Pooh, fans jumped into action. There were protests, letter writing campaigns, and even T-shirts. In the end the protests did no good, and the ride closed forever on September 7, 1998. The Many Adventures of Winnie the Pooh opened in the same space on June 4, 1999. There is a nod to the former occupant in the newer attraction; one of the pictures on the wall in Owl's House is of Mr. Toad handing over the deed to Owl. All is not lost for Mr. Toad fans. They can still enjoy the ride; they'll just have to head to California in order to do it. Mr. Toad's Wild Ride still takes guests through the netherworld at Disneyland Park. The Many Adventure's of Winnie the Pooh can be found there as well, so it is possible for the two rides to coexist.