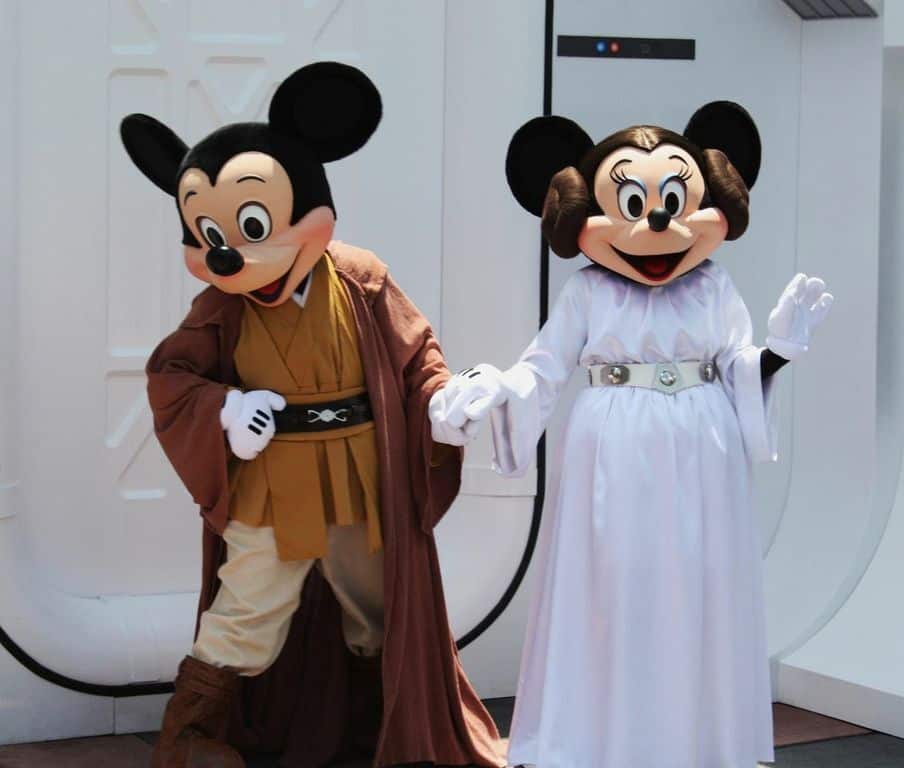 Change is necessary at any amusement park. New rides and experiences are what make people want to come back, and they keep the parks ahead of the competition. Nowhere is change more important than at Walt Disney World. If it was still just one theme park with a couple of dozen attractions, Central Florida would not be the top family tourist destination in the world. Change comes with a price, and that price is often controversy. Here are 13 controversial changes that have hit Walt Disney World. Many of the items on this list are recent. That is because there is currently so much happening at Walt Disney World. A few older things have made the list as well. Walt Disney World has survived, even when the change wasn't popular. It will be just fine when the current controversies die down as well.