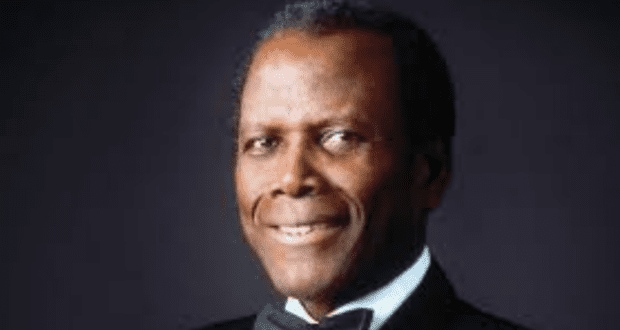 Sidney Poitier’s cause of death revealed

Sidney Poitier’s cause of death has been revealed, according to a post from E! Online. 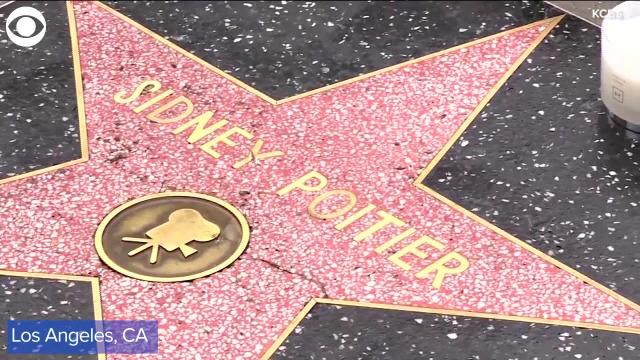 Legendary actor, humanitarian, husband, and father, Sidney Poitier died on January 6 at the age of 94. According to the late actor’s death certificate, which was obtained by E! Online, Mr. Poitier died from a combination of heart failure, Alzheimer’s dementia, and prostate cancer.

He is survived by his large family, including his wife of 45 years, Joanna Shimkus, his six daughters, his eight grandchildren, and his three great-grandchildren. 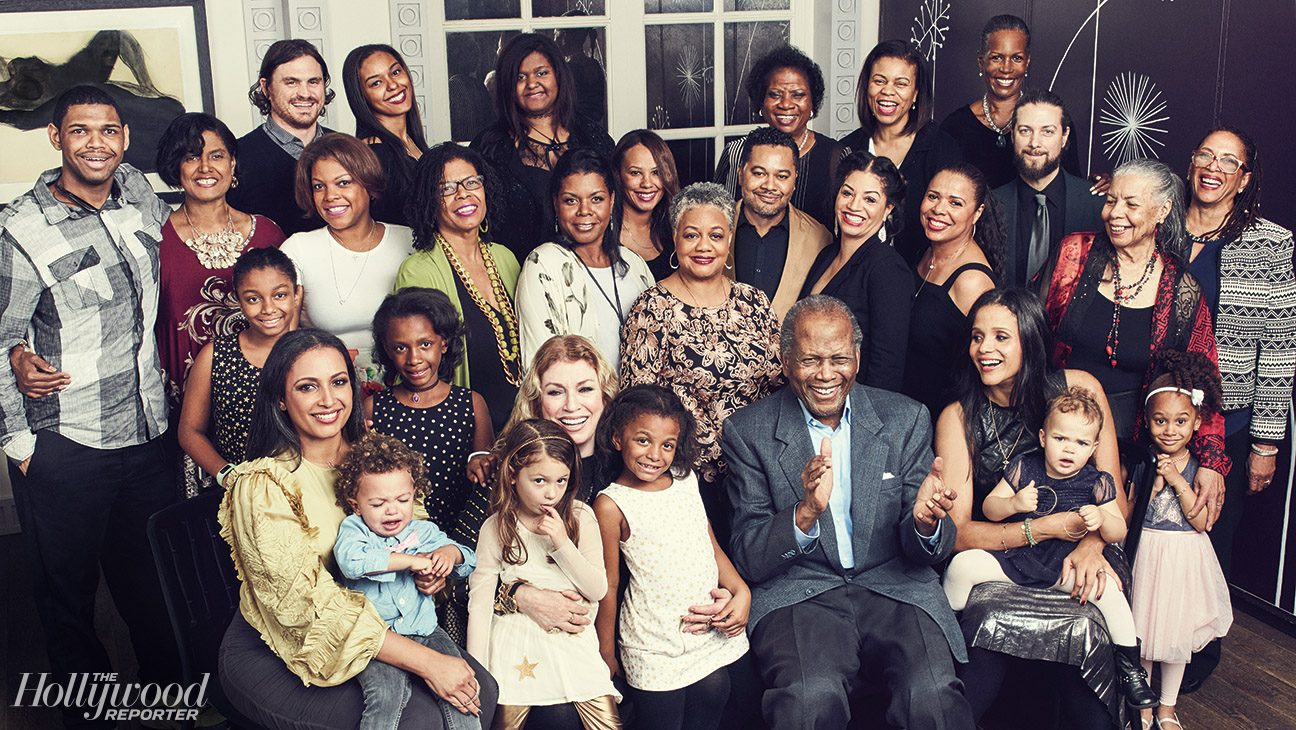 Poitier’s career spanned more than four decades, beginning in the 1950s. He was best known for his work on classics like A Raisin in the Sun and In the Heat of the Night, and in 1963, he won an Oscar for Best Actor for his performance in Lilies of the Field, making him the first black man to earn the coveted award. 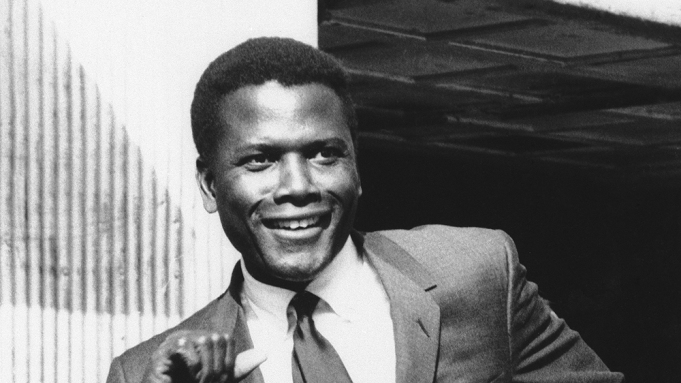 Poitier embodied a sense of grace and diplomacy outside of his acting prowess. He was granted an honorary knighthood by Queen Elizabeth II in 1974. In the mid-90s, Poitier was given the Kennedy Center Honor. And in April 1997, Poitier was appointed ambassador of the Bahamas to Japan, a position he held until 2007.

In 2001, Mr. Poitier received an honorary Academy Award for his contributions to the cinema, and in 2009, he was awarded the Presidential Medal of Freedom, the highest civilian award in the United States, by then-President Barack Obama. 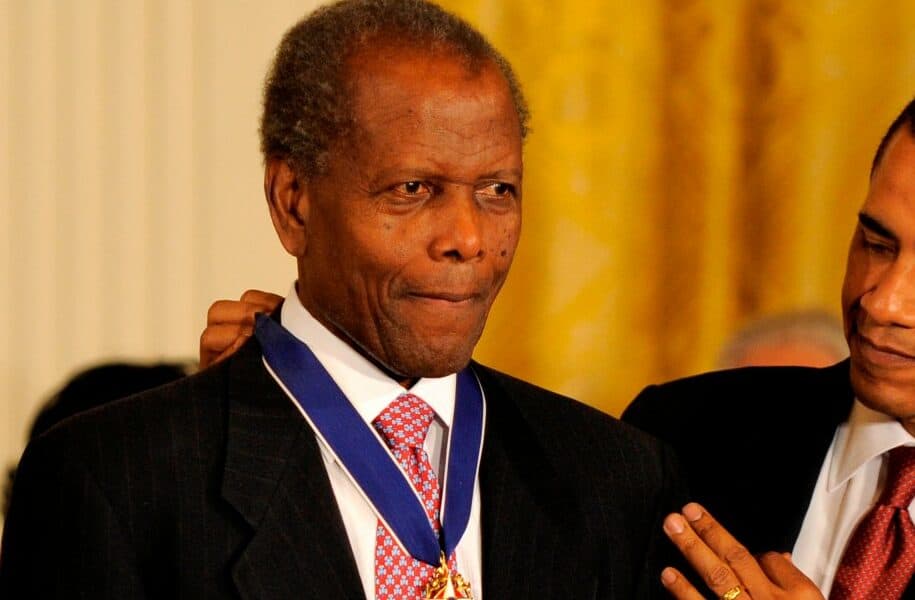 Mr. Poitier served on the board for The Walt Disney Company, when the spot was left vacant after the death of then-Chief Operating Officer and President Frank Wells, who lost his life in a helicopter crash in the spring of 1984.

2022-01-19
+Becky Burkett
Previous: Massive donations pour into Animal Shelters around the globe, thanks to the “Betty White Challenge”
Next: Angry Guest Makes a Scene Over Stroller at Magic Kingdom