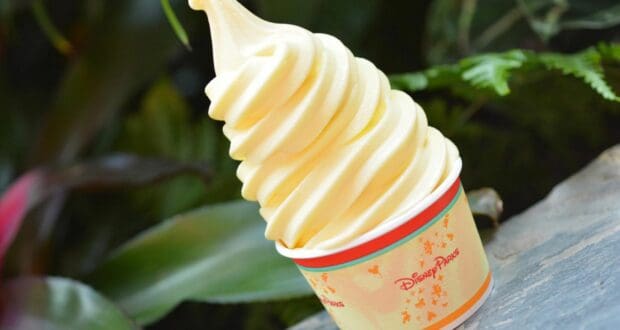 In honor of the Walt Disney Company’s century of wonder and the Disney100 Celebration, DOLE has rereleased ten of its most popular recipes inspired by Disney characters and some of the best foods offered at the Disney Parks.

The fruit distributors partnered with Disneyland in 1976 as sponsors of Walt Disney’s Enchanted Tiki Room and began offering the beloved pineapple soft serve to theme park Guests by 1984. Of course, DOLE whip is now a staple of any visit to a Disney Park, especially for Guests who are vegan or have dietary restrictions, but did you know DOLE has also worked alongside Disney to craft healthy eating campaigns?

In fact, DOLE just rereleased ten of fans’ best-liked recipes in Attractions Magazine to craft delightful and nutritious meals with a touch of Disney magic, or even bring home Walt Disney World favorites such as DOLE Whip and Star Wars: Galaxy’s Edge’s Tatooine Blue Milk using coconut milk and frozen bananas. For example, the recipe for at-home DOLE Whip uses one cup of chopped frozen pineapple, ripened, one ripe frozen banana, peeled, a half cup of unsweetened coconut milk, two and a half teaspoons of powdered sugar, and a teaspoon of lime juice. 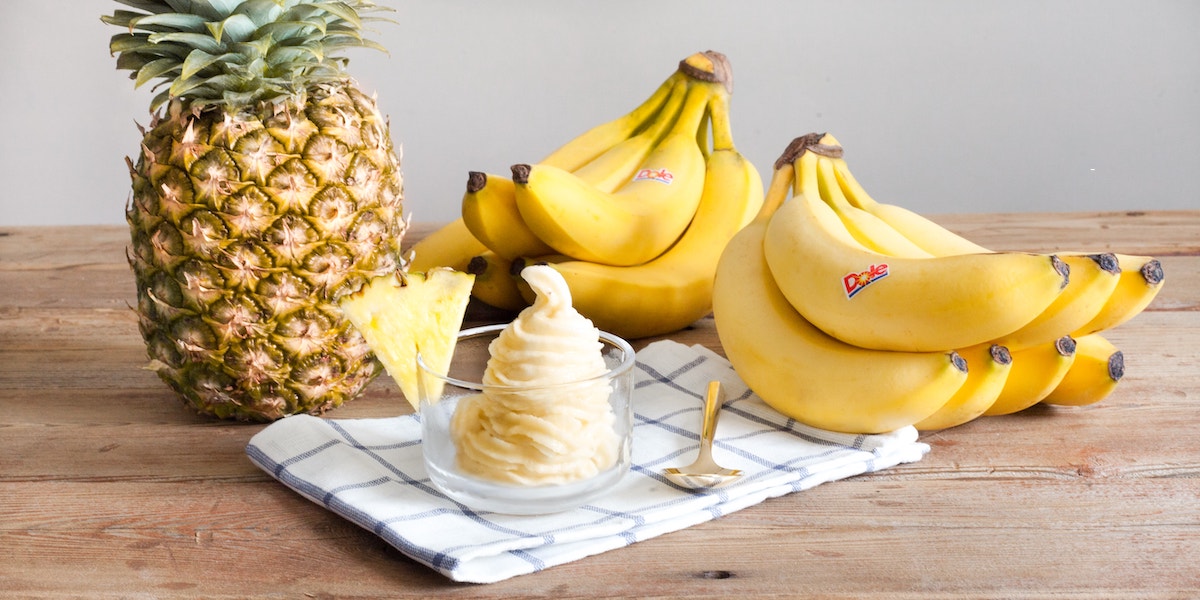 RELATED: Taste 100 Years of Disney Magic With These Brand-New Eats!

You can prepare the DIY Disney as treat follows: 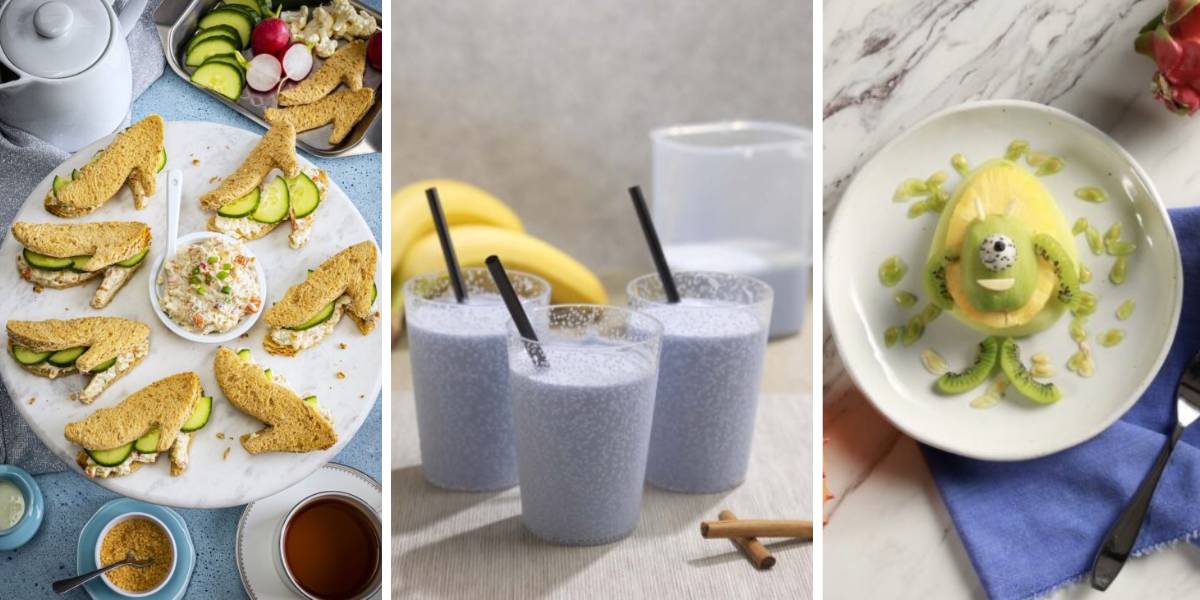 Plus, DOLE also includes two recipes created to celebrate Mickey and Minnie’s 90th Birthday, the Gosh-Golly-Gee PB&J Smoothie, and the Steamboat Willie Green Apple Waldorf Salad. These are perfect to enjoy this month, when Disney Parks Blog will celebrate the “Wonder of” Mickey and Minnie Mouse as part of its 100 Years of Wonder festivities!

You can find the full recipe guide of DOLE’s Disney dining here to eat your way to the happiest health on Earth! Which will you try first?