Do You Know These 6 Secrets About Epcot? 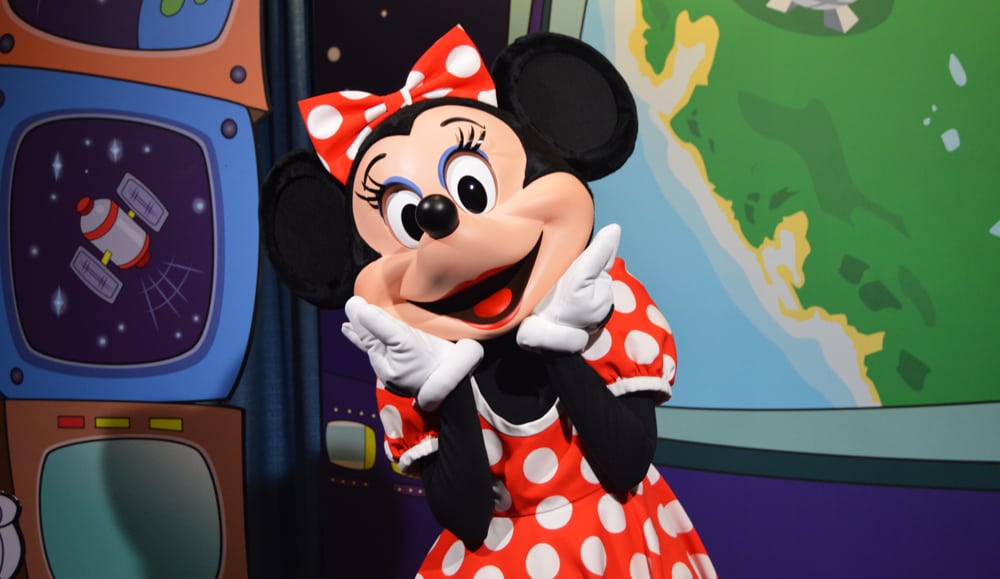 One of our all-time favourite experiences in Epcot was accidentally stumbling upon a gathering of random, rare Disney characters while in the world showcase, and lining up to have our photos taken with them. Only later did we realize we’d been lucky to come across a character training meet and greet. There’s no way to know when or where you’ll find one, as they’re unadvertised and move around, but if you see them, make sure you stop and line up for each character and grab some valuable shots with these scarce Disney faves! Some possible locations for character training include behind Innoventions, the Fountain of Nations stage area, the International Gateway, the area to the left of the American Adventure gates, and World Showplace gates (between the UK and Canadian pavilions). Character training happens regularly, so keep your eyes peeled, as you may never have a chance to see these characters anywhere else in the parks. Characters we personally saw included the Genie, Brer Bear, Lanchpad McQuack, Baloo, King Louie, Terk, and Mr. Smee. Other possible character sightings include Rafiki, Wendell, Brer Fox, Big Al, Cruella, Jane, Mad Hatter, and Queen Grimhilde, and many, many more. Don’t dawdle if you do run into a character training meet and greet, because the characters never stay for long!