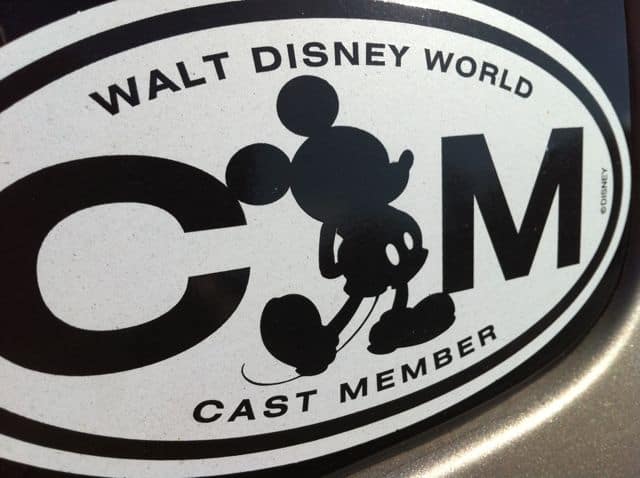 Orlando, Florida is an incredible place to vacation. It is the type of destination that people don't want to leave. Jokes about picking up and moving to Walt Disney World are quite common, there is probably a good chance that you have made that joke yourself. Have you ever considered actually looking into it? Thousands of people move into the state each year, and many of them have dreams of becoming Cast Members. Do you think that you have what it takes? One serious note about a lighthearted subject. Moving is not something that you should make a spur of the moment decision on. Yes, there are plenty of jobs at Walt Disney World.  There are many stories of people who have assumed that they'll be able to walk into a salaried position, and they give up everything without having something secure. Don't make the same mistake. That said, here are 15 reasons why you might want to relocate to Orlando and work at the Most Magical Place on Earth. (Photo Credit JanandMRanch.com)