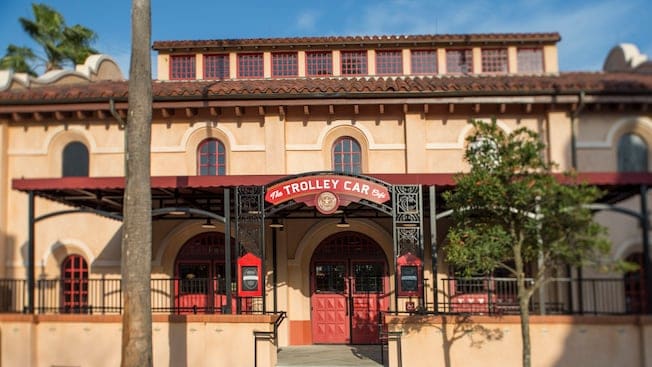 Hollywood Boulevard is Hollywood Studios’ Main Street U.S.A., if you will. It is the main thoroughfare Guests use when they first enter the park, and the street then branches off toward other areas of the park. Disney World rookies hurry down the street toward other attractions, but they miss the magic that’s right there on Hollywood Boulevard. There are exciting Hollywood-themed shops, the Trolley Car Café, and even some class acts from the Golden Age of Hollywood—the Citizens of Hollywood. Don’t miss them! (Photo credit: Disney)