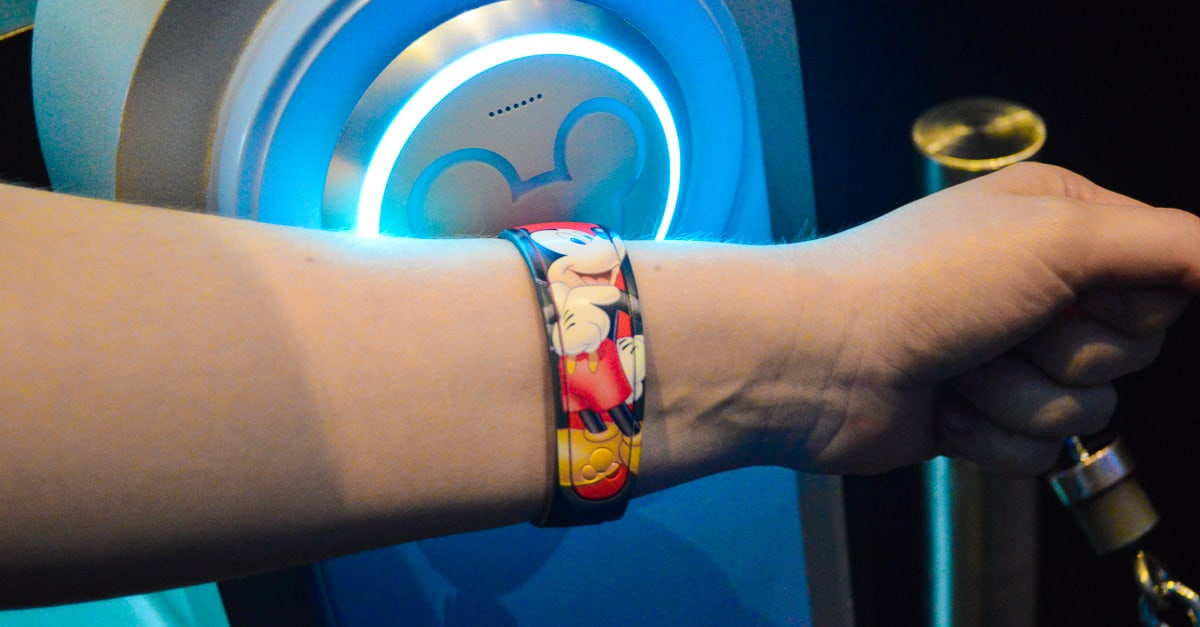 Disney World Rookies don’t realize the value of the FastPass+ system. They don’t secure FastPass+ times for attractions at Hollywood (and the other theme parks) and instead, they show up, positive that the lines won’t be that long. And they might be right—during off-peak seasons in the park. But if they are visiting around a holiday, in the summer, during marathon weekends and during the festivals at EPCOT, they are going to need those FastPass+ times so they don’t spend valuable park time standing in queues. Disney World pros know that for a fun day at Hollywood Studios, they need to secure FastPass+ times for the Twilight Zone Tower of Terror, Toy Story Mania, Rock ‘n’ Roller Coaster and Fantasmic! among other attractions. Don’t be a rookie.