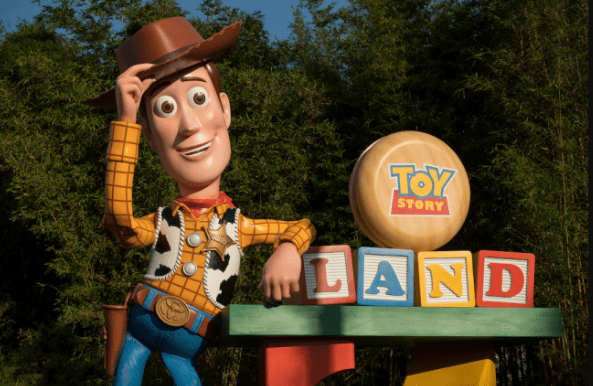 3. Rookies wonder why Disney is even building Toy Story Land.

Some Disney World rookies ask why Disney has put the time and energy into a Toy Story-themed land. And Disney World pros know the answer—the Toy Story film franchise has been a hit since its beginnings in 1995. Guests love meeting Woody and Buzz at Hollywood Studios. Toy Story Land will be the place where everything Toy Story comes together, including a fun family coaster called the Slinky Dog Dash and an attraction inspired by the little green men in the film—Alien Spinning Saucers. It opens June 30, and Disney World pros are already beginning to reserve FastPass+ times for the new rides!