14 Incredible Experiences For Your Bucket List At Walt Disney World 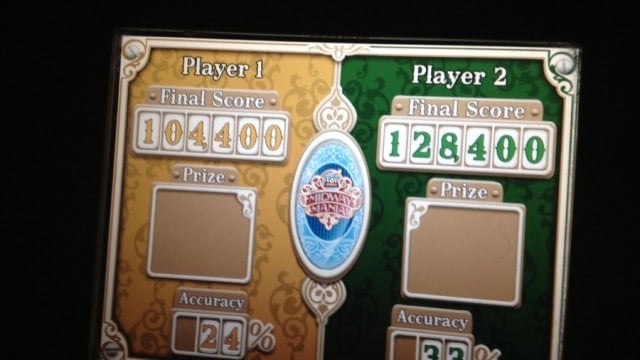 3. High Score of the Day -- Disney’s Hollywood Studios is an amazing place to spend time for any guest who loves Hollywood and television. The park features many different attractions that aim to brings guests to the other side of the camera and let them experience some of the most beloved television and film moments for themselves. A very popular attractions in the park can be found in the Pixar Place section and invites guests to tap into their competitive sides. Toy Story Mania magically shrinks guests to the size of toys and has them compete in a series of 3D midway games hosted by Woody, Buzz, the Green Army Men, and other friends from the popular film series. Depending on the game, guests can be aiming at targets, plates, planets, and balloons and each target successfully hit rewards guests with points. Guests can be super competitive when it comes to Toy Story Mania, and many love to compete to see who can score the highest and attain bragging rights. At the end of the attraction experience, guests pause by a screen that shows them the high score of their particular vehicle as well as the high score of the day and month. This chance to see how close they have come to the ultimate high score leads many guests to return to Toy Story Mania time and time again to break their own records!