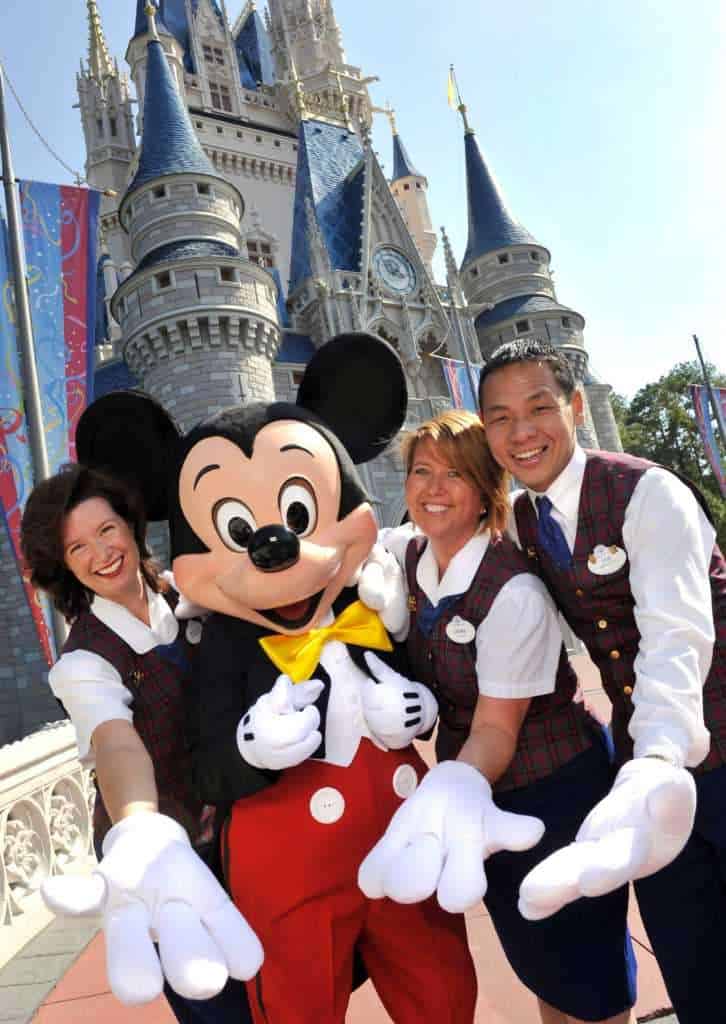 Walt Disney World is all about magic, and Cast Members are not supposed to interrupt that illusion. That is why there is a set of codes that they will use to communicate with each other that most guests will ignore. "Code V" means that there is vomit that needs to be dealt with. "Signal 25" informs Cast Members that there is a fire. "Signal 70" stands for a lost child. "Code 101" means that a ride has broken down. "White Powder Alert" means that someone has tried to spread ashes on a ride, which is definitely forbidden. A "Treasured Guest" is someone who Cast Members need to keep an eye on. One unofficial code is when a Cast Member tells someone to "Have a Disney Day". Suffice it to say that it is used instead of an impolite expression. If you yell "Andy's coming!" around Buzz and Woody, don't be surprised if the character attendant tells you to "have a Disney day!" as you walk away.

Left 15 of 15 right
Next: Top 13 Things You Absolutely Cannot Take Into a Disney Park