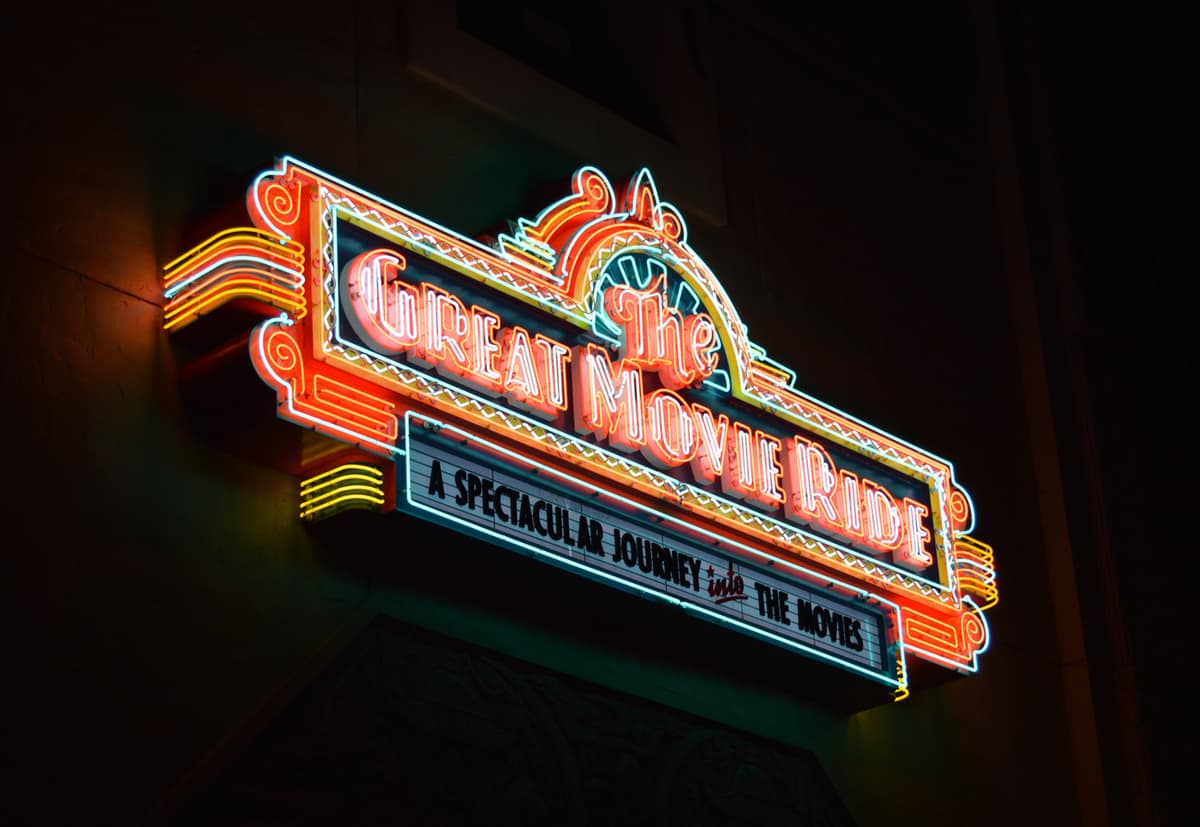 2) Opening Day Attractions at Disney's Hollywood Studios Disney's Hollywood Studios opened on May 1, 1989. The name at the time was Disney-MGM Studios. The name isn't the only thing that has changed. With the closure of The Great Movie Ride on August 13, 2017, the last opening day attraction is now gone. The other opening day attractions included The Backstage Studio Tour, The Magic of Disney Animation Tour, The Monster Sound Show, and Superstar Television. Indiana Jones Stunt Spectacular! opened in August of the same year, and that is still around. Star Tours was added that December. That was reimagined in 2011 as Star Tours - The Adventures Continue. Although there have been a lot of changes, the future of Disney's Hollywood Studios looks exciting. Toy Story Land is set to open Summer, 2018, and Star Wars: Galaxy's Edge will open the following year.