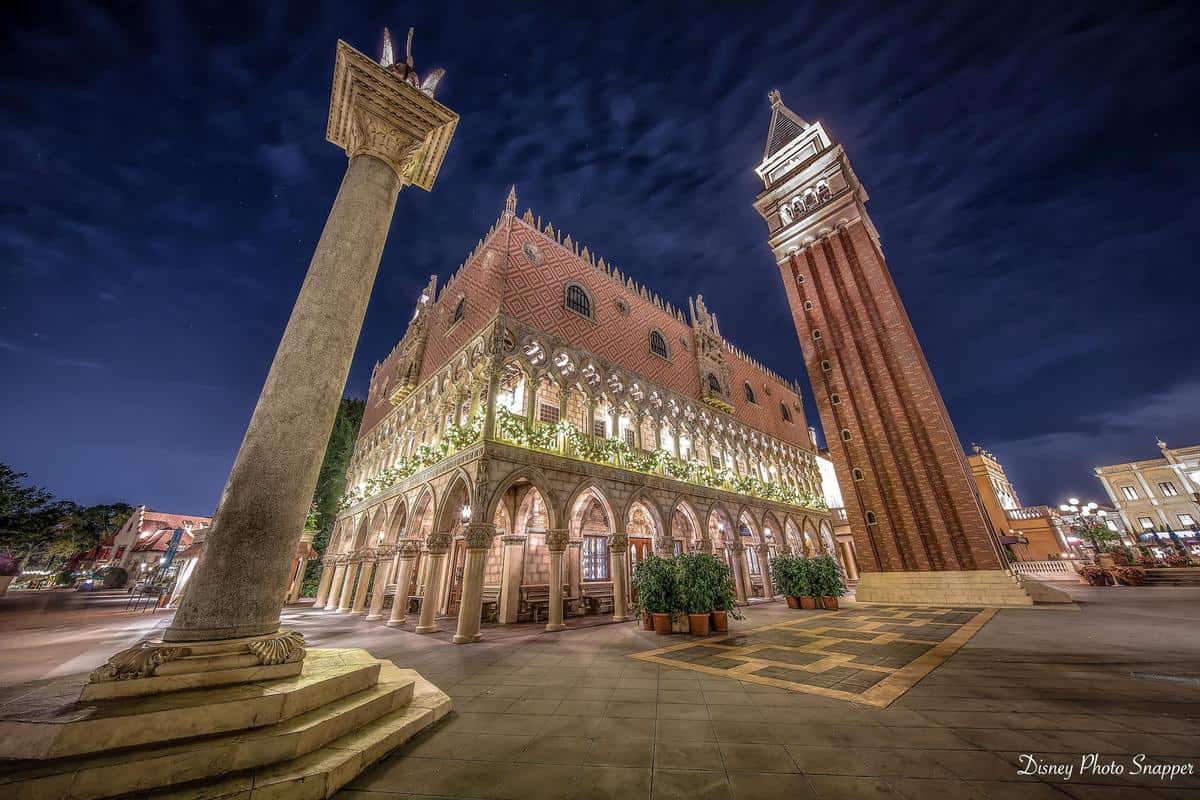 World Showcase is huge. A walk around World Showcase Lagoon is approximately 1.2 miles, and that doesn't include taking the time to explore any of the 11 countries. The last country added was Norway, and that was in 1988. People assume that the reason why no new countries have been added since is because there is no room, but that is not the case. There is enough room to add up to eight more pavilions to World Showcase. There have been plenty of rumors about new countries coming to the area. The top two contenders seem to be Brazil and Spain, but so far nothing has been announced by Disney. One thing that has been promised by Disney is that there will be plenty of changes at Epcot before Walt Disney World's 50th anniversary in 2021. Those changes could include a new country or two.