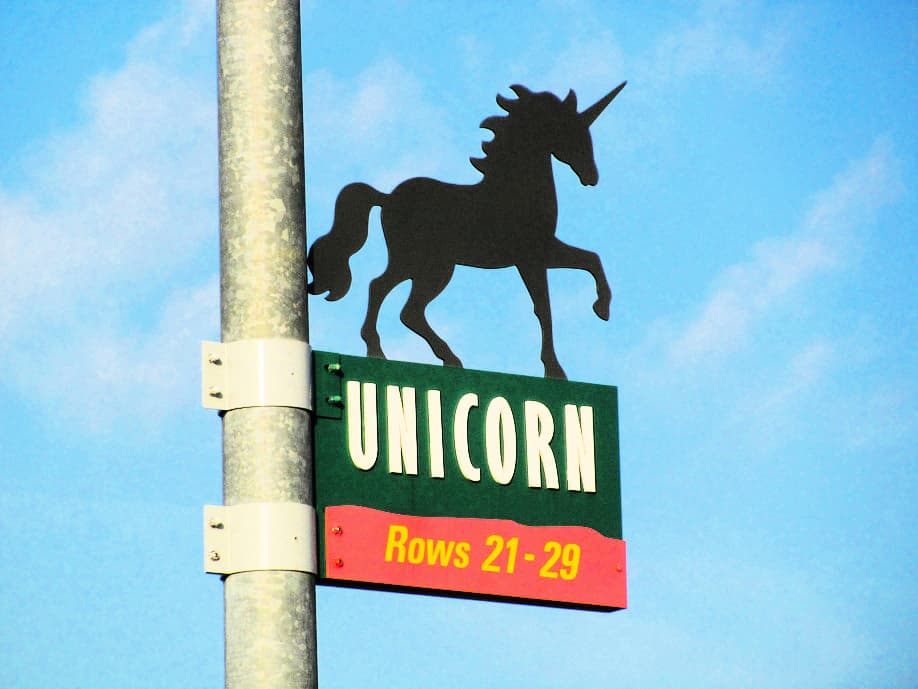 7) Beastly Kingdom Ever wonder why there is a Unicorn Parking Lot at Disney's Animal Kingdom, or think a dragon in the park's logo seems a little bit out of place? Those are both nods to the land that never was. When Disney's Animal Kingdom was in the planning stages, there was supposed to be a land known as Beastly Kingdom (or Kingdomme). Dragons, unicorns, sea monsters, and other such mythical creatures would be featured. There was to be an "evil" side and a "good" side. Rides were to include a roller coaster with a fire breathing dragon, a maze through a land in search of unicorns, and a musical boat ride. The initial cost seemed to be too high, and Camp Minnie-Mickey was built instead. The meet and greet area was supposed to be just a placeholder until Beastly Kingdom could be built, but it never happened. Camp Minnie-Mickey closed in 2014 to make room for Pandora - The World of Avatar, leaving any chance of building Beastly Kingdom behind.