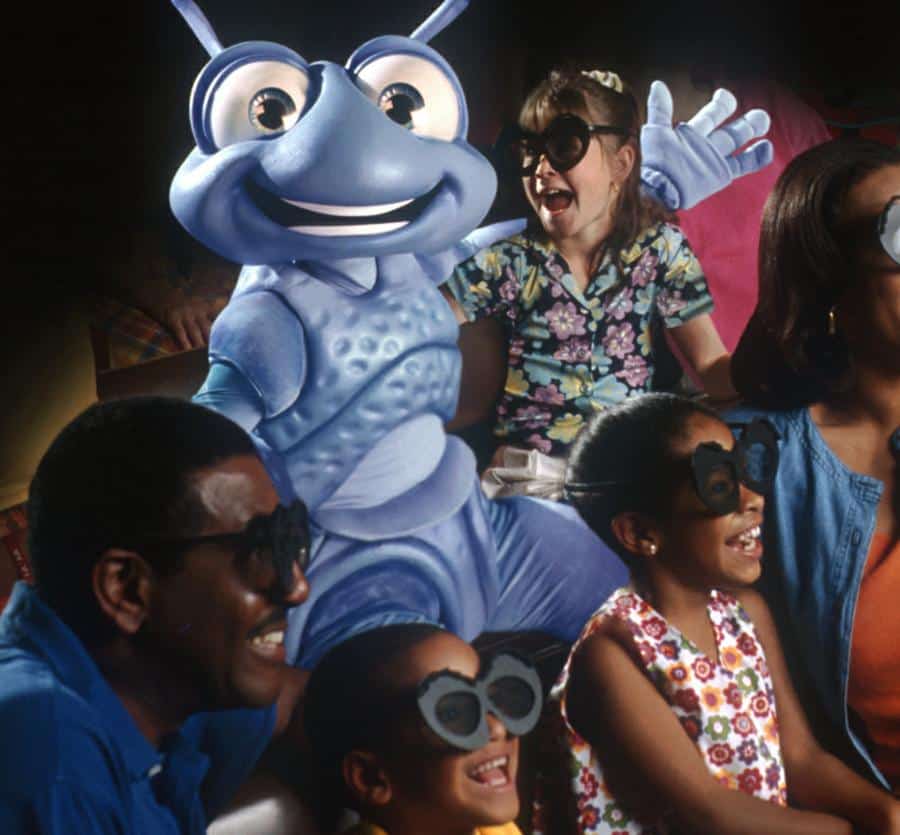 14) Pest Control It is fairly well known that there is a colony of feral cats at Disneyland Resort in California. The cats are there for pest control. They are well taken care of, and if a new cat is seen it will be caught and fixed so that the population will stay under control. The cats are mostly unseen by guests, although you may catch a glimpse of one from time to time. It is often assumed that there is a similar colony of cats at each Walt Disney World theme park, but that is not true. If you do happen to see a cat on Walt Disney World property, it is not for pest control. There is another rumor that Disney releases snakes for the same reason. There is a smidgen of truth to that. While snakes may not be officially released, some species aren't removed because they will help with pest control. These snakes are not poisonous or dangerous to humans. What do they release to help to cut down on certain pests? They release ladybugs. The insects are part of the reason why there are so few mosquitoes at Walt Disney World, and most guests pay them no notice.