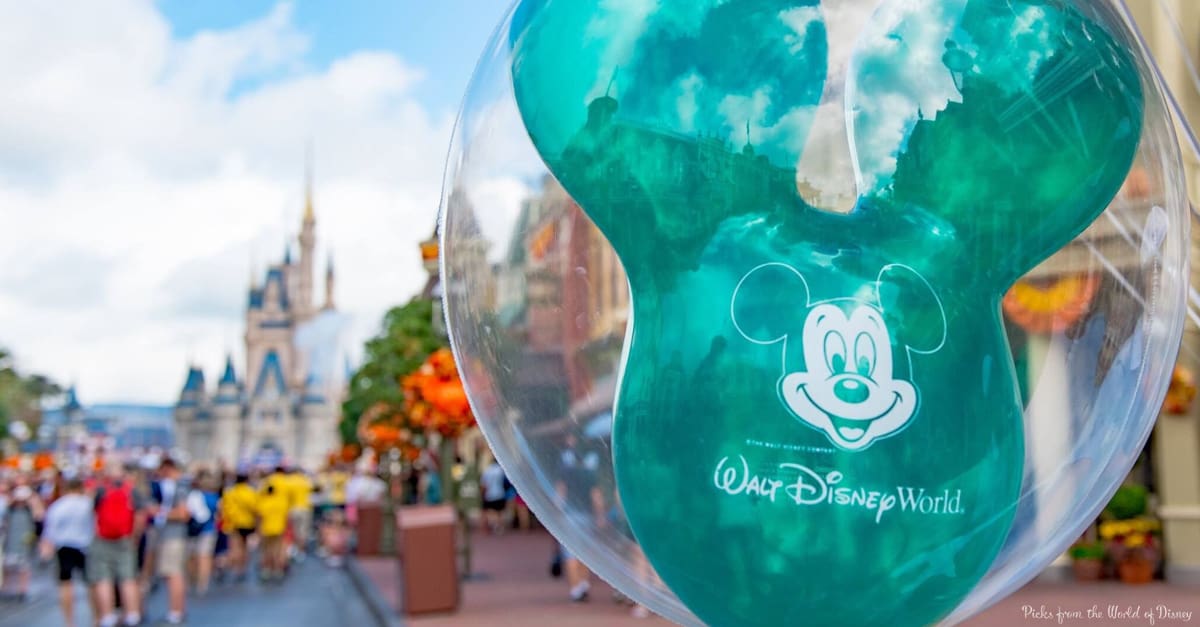 The Magic Kingdom is where it all started in Florida. The world's most popular theme park opened on October 1, 1971, and it was the lone park at Walt Disney World until Epcot opened 11 years later. There have been many changes over the years, but the Magic Kingdom still has the same charm as always. There is something for anyone inside the park. There are rides that the entire family will enjoy, thrills that will take you on different mountain adventures, plenty of character greetings, delicious dining opportunities, and more. Many guests will start their Walt Disney World vacation at the Magic Kingdom because it is a great way to end up in the middle of the magic. Here are 14 facts about the Magic Kingdom.