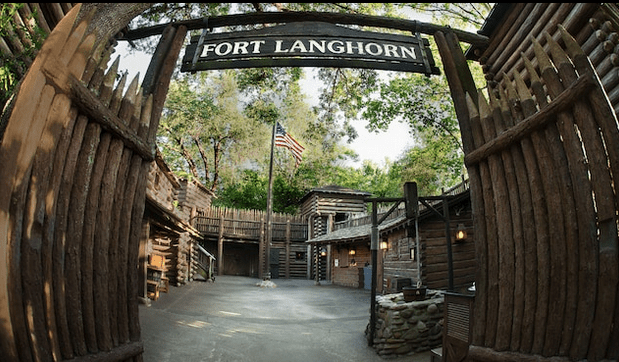 9) Paintbrushes If you know the classic story of Tom Sawyer, you most likely remember the scene where Tom didn't want to paint the fence, so he decided to trick others into doing the work for him. You might also have heard that it is important to get to Tom Sawyer Island early, because of a homage to this classic scene. It used to be that Cast Members would hide several paintbrushes around Tom Sawyer Island for early guests to find. The guests would then turn them in and receive a paper FASTPASS in return. Unfortunately, Disney has retired the practice of hiding paintbrushes on Tom Sawyer Island. No official reason was ever given, but most likely it is because guests were keeping the paintbrushes instead of turning them in. (Photo credit: Disney)