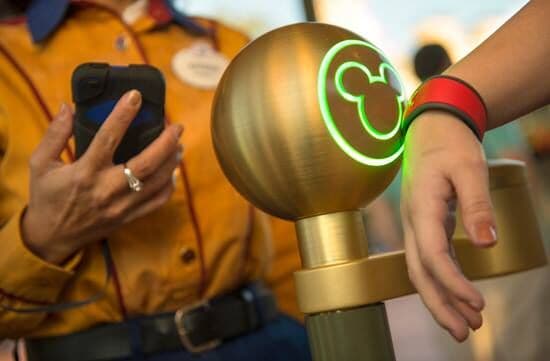 FastPass+ makes it so that you will have three fewer lines to wait in each day of your vacation. The "problem" with the system is that three of the four parks use tiers. You'll pick one choice from Tier One, and then make two from Tier Two. The part that will drive you batty is that the most popular rides are all Tier One attractions, which means that you'll have some difficult choices to make. The worst is at Epcot, where Frozen Ever After, Test Track, and Soarin' are all Tier One. The Magic Kingdom is the only park that doesn't use tiers, which is something to be grateful for. The best strategy in the other three parks is to grab a Tier One FastPass+ for something that is important to you, then head to a different Tier One attraction the moment the park opens and then wait in the standby line. The lines are shortest first thing in the morning. Sometimes you will be able to get a Tier One attraction for your fourth FastPass+ selection (you can make that in the park after you've used the first three), but don't expect to get one for the most popular selections such as Avatar Flight of Passage and Frozen Ever After.