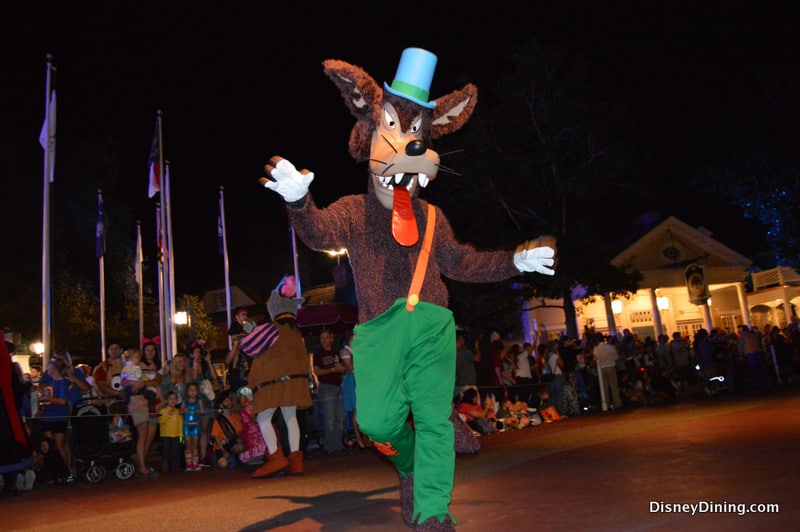 4) Cast Members Who Ignore You Most Walt Disney World Cast Members are fantastic. They love what they do, they adore all things Disney, and they take seriously the fact that they are responsible for creating magical vacations. That said, there are a few who don't quite meet the same standards. They appear bored, they look away if they think you're about to say something, and they check their cell phones while at work. For the most part, this is something that you should just ignore. Find a different Cast Member to ask your question to or to help you out. If a Cast Member is incredibly rude, head to Guest Relations to let them know. Disney wants to know what is going on with the people who work for them, and they would like for you to share your experiences with them, even if you need to complain. Don't hesitate to report someone who was not doing his or her job, or who insulted you. The opposite is also true, if a Cast Member makes your day make sure that you leave him or her a compliment. These are taken seriously, and Disney loves to hear about someone who spread a little bit of extra pixie dust.