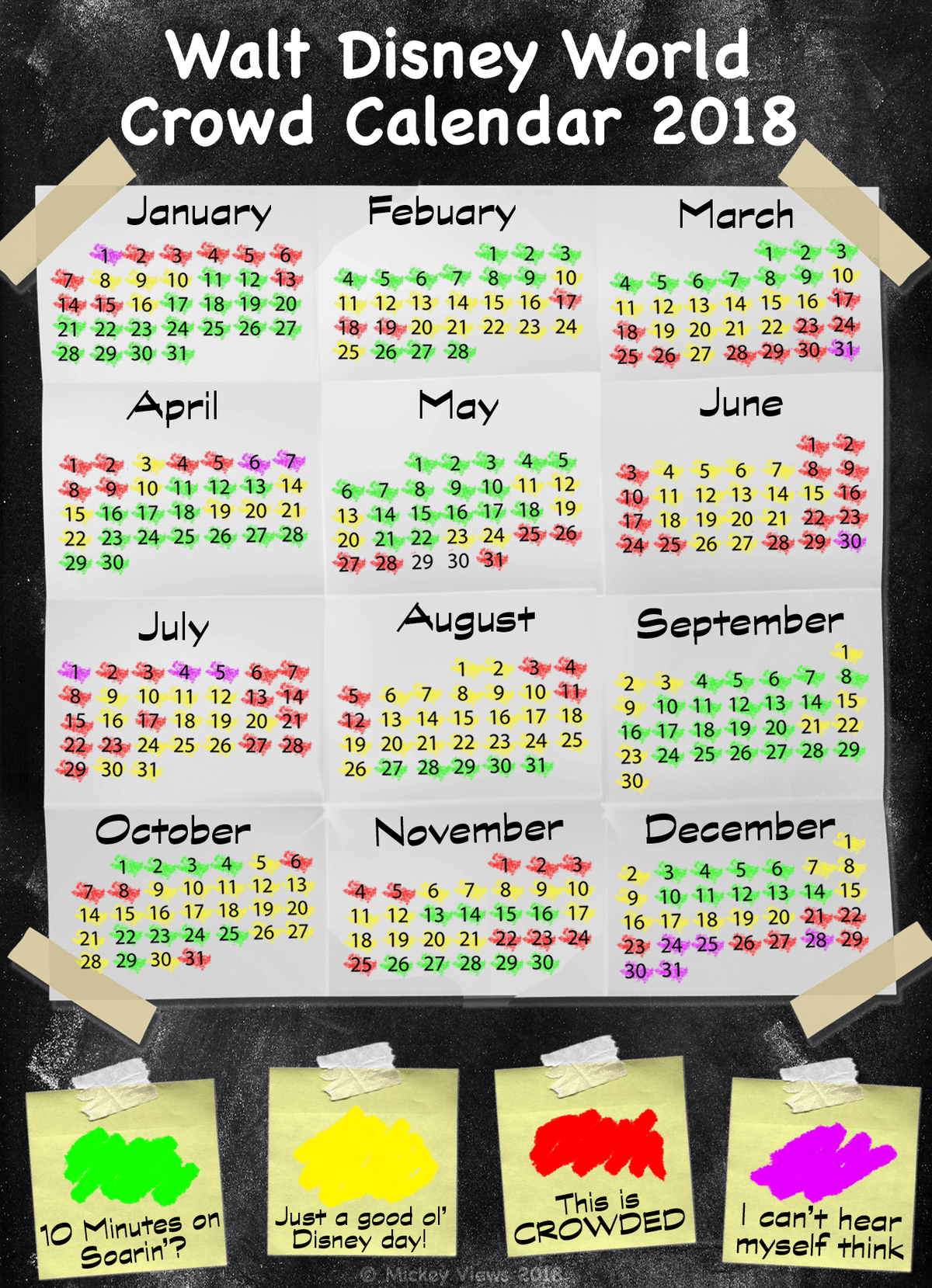 7. Rookies often visit the parks at the wrong time. As already stated, Disney World sees over 50 million visitors each year at its four theme parks. And though it’s well attended throughout the year, there are certain times of the year during which Disney sees more Guests than at other times. Ok, let’s call it what it is—crowded. Some days, it’s “I’m gonna pull my hair out if one more person rushes in front of me or runs over my foot with their stroller” crowded. Don’t be a rookie. Rookies often visit whenever it’s convenient with no regard for the crowd numbers they may encounter at the parks. Of course, since it’s Disney, you’re still going to have an amazing time—even despite the crowds—but those in the know go during less-crowded seasons, including the last two weeks of January and the month of February, the first couple of weeks of May, the last three weeks of September, the first two weeks of October and the first two weeks of December. (Photo credit: Mickey Views)