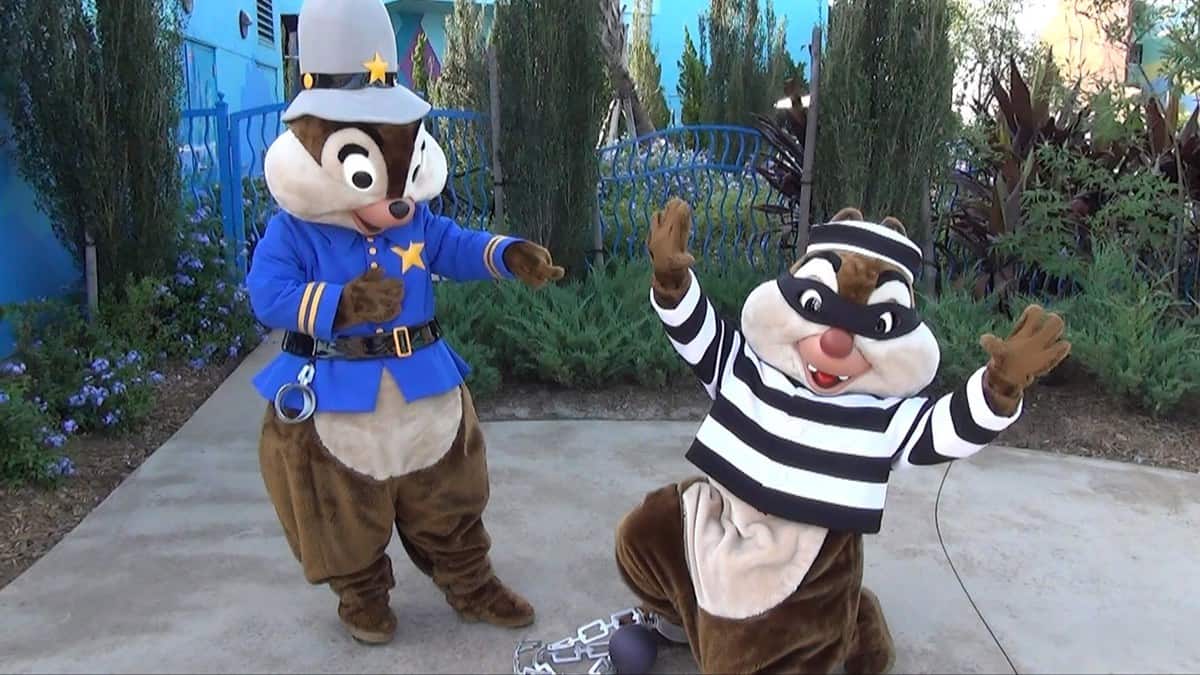 5) Cast Members Arrested in Sex Stings For the most part, Walt Disney World Cast Members are some of the best employees on the planet. They take pride in what they do, they want to make magic happen, and they take the trust that people put in them seriously. Unfortunately, a few Cast Members are not trustworthy. In 2014, it was reported by CNN that 35 Cast Members had been arrested in child sex stings in eight short years. Unfortunately, that number has since grown. None of the crimes or arrests took place on Walt Disney World property. In the stings, police officers would pose as underage boys or girls online. Employees from both Universal Orlando Resort and SeaWorld Orlando were also arrested in the stings. Disney will terminate the employment of any Cast Member arrested for sex related crimes. Remember, teach your children about Internet safety, and keep an eye on what they are doing online.