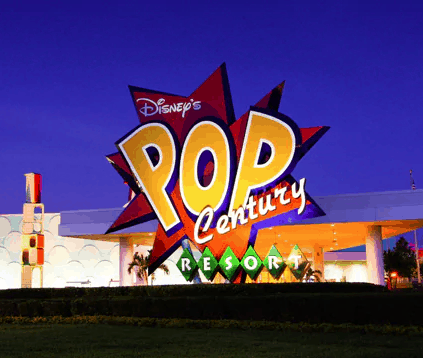 7) More Than Just a Bad Joke A bad joke, fueled by frustration, ended up with a man from St. Augustine being questioned by the police and banned from Disney for life. In 2015, he and his family were staying at Disney's Pop Century Resort. They wanted to extend their stay, so he called the front desk. After waiting on hold for about 15 minutes, he hung up and called back. He told the Cast Member "I could have built a meth lab in the length of time it's taken you guys to answer my question". Disney didn't find the joke funny, in fact they took it quite seriously. An hour later, around 12:30am, the Orange County Sheriff's Department arrived at the room, demanding to see the meth lab. Of course no meth lab was found, but the man and his family were escorted out of the resort in the middle of the night. They were not refunded for the night, and the man was banned from all Disney properties for life. His family was not banned. (Photo credit: Walt Disney World)