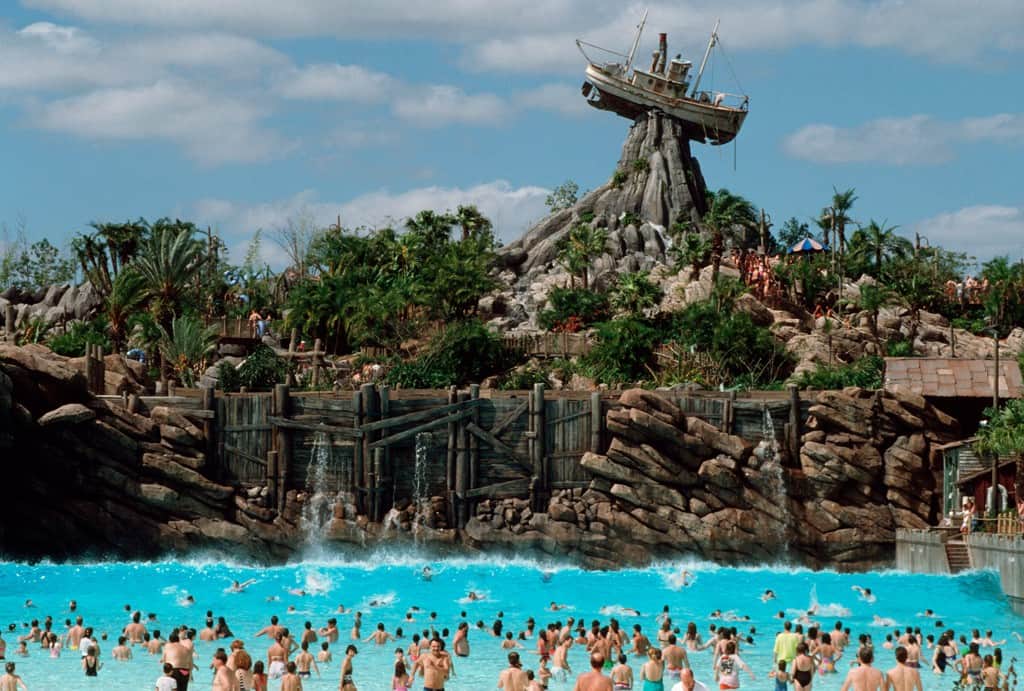 8) Pool Safety In a period of about 24 hours in 2016, there were two instances of men allegedly groping children while swimming in Walt Disney World pools. The first instance took place at Disney's Typhoon Lagoon Water Park. A 27 year old man was arrested after six youths, ages 12 through 15, claimed that he had touched them inappropriately in the wave pool. He said that he never touched anyone on purpose, it was the motion of the waves. He was charged with four counts of lewd or lascivious molestation on a victim under 16 years old, and two counts of battery. The second incident took place at Disney's Pop Century Resort, where a youth baseball coach was charged with five counts of lewd and lascivious molestation. Three boys, ages 7 through 15, claimed that they were touched inappropriately several times while playing catch in the pool. Both instances are a reminder that parents need to keep an eye on their kids at all times when near the water.