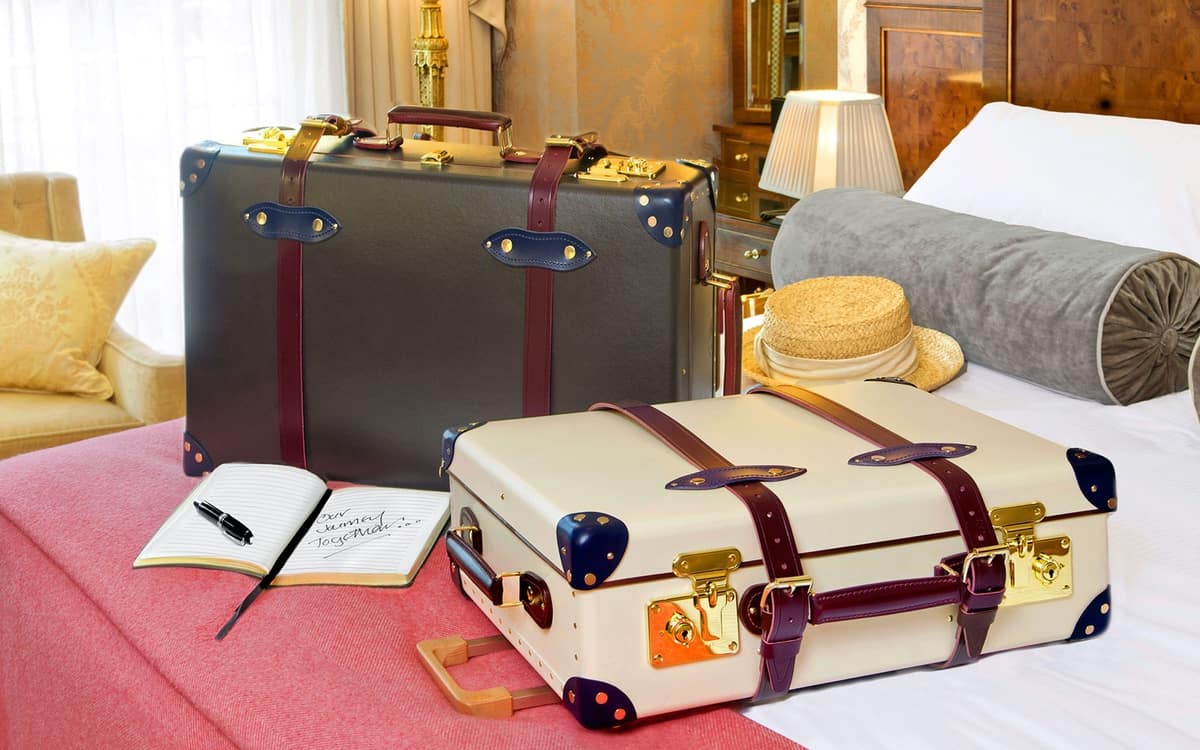 10) Hello Kitty Toothbrush Caper Mistakes happen, even at Walt Disney World. In January, 2016, a mistake at Disney's Animal Kingdom Lodge led to a man from Australia being arrested. Bags were delivered to the wrong room, and when the mistake was realized Disney sent someone to the room to retrieve them. The couple in the room didn't want to give the bags up. They demanded that they be compensated for a Hello Kitty toothbrush that had somehow been damaged. Eventually the police were called. It was ten minutes before the couple opened the door. Once the police were inside the room, there was yelling, and the wife reportedly pointed her finger in an officer's face. He knocked her hand down, which caused the husband to attack the officer. The husband was arrested and charged with battery of a law enforcement officer, grand theft, and resisting an officer without violence. The wife was not charged. There is no word on whether or not Disney compensated the couple for the broken toothbrush. (Photo Credit: Travel + Leisure)