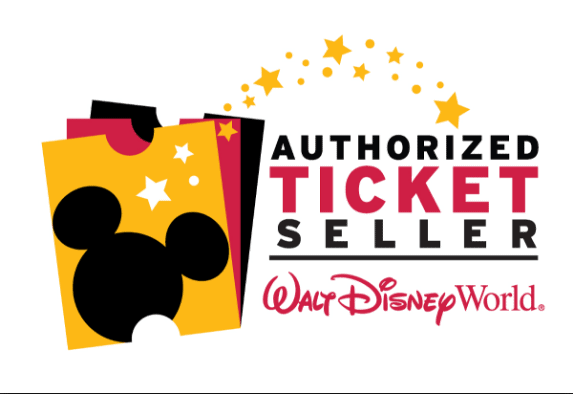 11) Tickets Selling fake or used tickets is a real problem in Central Florida. Tourist are easy prey, because a Walt Disney World vacation is expensive and tickets will eat up a huge part of the vacation budget. Arrests are made fairly often, but the punishment is usually a fine that is much less than the amount that can be made by selling bogus tickets. One of the most recent arrests was a 19 year old man from Deltona, Florida. He allegedly sold over $1,000 worth of expired tickets on Craigslist to a woman from Tampa. He claimed that he was a Cast Member, which was why he had access to discounted tickets. The deal went down at the suspect's grandparent's home, making it feel legit to the buyer. It wasn't until the family was turned away at the gate that they realized that they had been taken. Fortunately, the woman had records of everything, and the man was arrested. Disney later confirmed that he was not a Cast Member. Remember, if you are buying tickets, make sure you buy them directly from Disney, or through an authorized Disney reseller. If you buy them elsewhere, you're taking a chance.