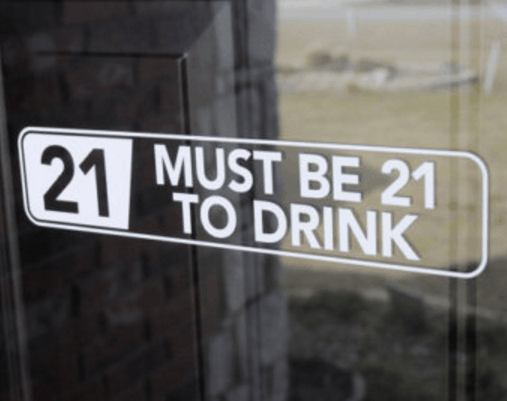 12) Underage Drinking With Serious Consequences In the state of Florida the legal drinking age is 21, but that didn't stop one Louisiana man. The 20 year old was arrested on New Year's Day, 2017, at Disney Springs. Initially the police were called because of public intoxication, but the altercation did not end there. He also ended up being charged with indecent exposure, battery on an officer, and resisting arrest without violence. Once inside the police cruiser, the man reportedly banged his head repeatedly against the police partition, tried to choke himself, and screamed "police brutality" among other things. Once at the Orange County Jail, he urinated on a police trooper's pants. That is definitely not the way to start a new year. (Photo credit: VinylMill)