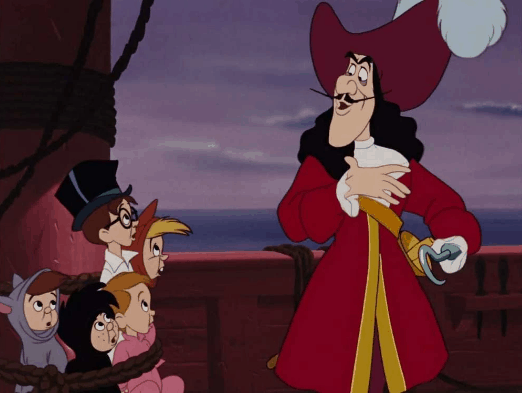 1) Hostage Crisis While most of the crimes on this list are recent, a scary situation took place in July, 2000, at Disney's BoardWalk Inn. That was when there was a hostage crisis. A 39 year old man from Polk County, Florida detained his four year old son and a room service Cast Member in a room. He claimed that he had guns and a bomb. He and his wife were going through a nasty divorce, and he wanted to see their other children. About 300 guests in the hotel were evacuated from the surrounding rooms, and they were taken to the lobby to play games. They weren't told the reason for the evacuation. The man called local TV stations during the siege and complained that the courts always seemed to side with his wife, not with him. There was one shot fired from a .357-caliber Magnum handgun, but no one was injured. The standoff lasted for about 11 hours, when the man surrendered peacefully to the Orange County Sheriff's Department. Charges filed against the man included false imprisonment and aggravated assault.
By PaulaK