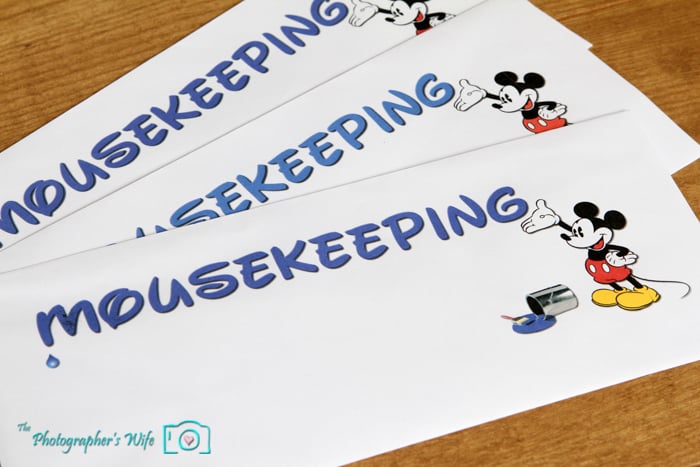 2) Mousekeeper Was Keeping Things for Herself Disney does its best to hire people who are trustworthy to clean guest areas. Mousekeeping, the slang for housekeeping, is one area where Disney needs to know that Cast Members can be trusted. In May, 2017, they had suspicions about one Mousekeeper who worked at Disney's Old Key West Resort. They set up a fake guest room and added cameras. They made it look like guests were staying there, and placed $200 in $20 bills in a drawer. The cameras caught a Mousekeeper from Taft, Florida opening the drawer and pocketing one of the $20 bills. Disney security confronted the woman, and then turned the footage over to Orange County officials. She was arrested on charges of grand theft. While this was an isolated case, it is a good idea to keep your valuables in your room's safe instead of leaving things out whenever you travel.