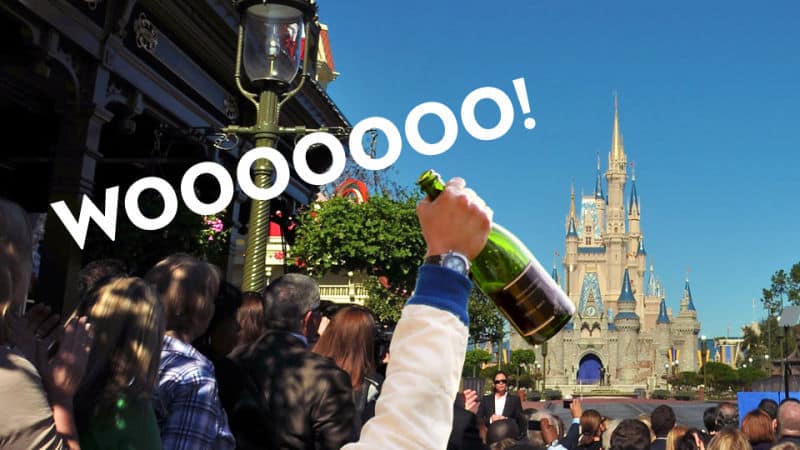 3) Not the Way to Watch Your Children In May, 2017, a man from Ohio was arrested at Disney's Art of Animation Resort. His family was at Walt Disney World for a cheerleading competition. At around 3:30 in the afternoon, the man's wife left their young son in his care at the hotel's pool. That is when he started to drink. He was eventually escorted back to his room, but he didn't stay for long. He soon headed to the food court, where he reportedly threatened people and used racial slurs. There were at least 11 complaints from guests about the man's behavior. He also allegedly used the stroller to mow through the crowd. Eventually the police were called. The son was checked out. He had been sitting in a dirty diaper for hours, and suffered from third degree burns from the sun. The man was arrested for child neglect.