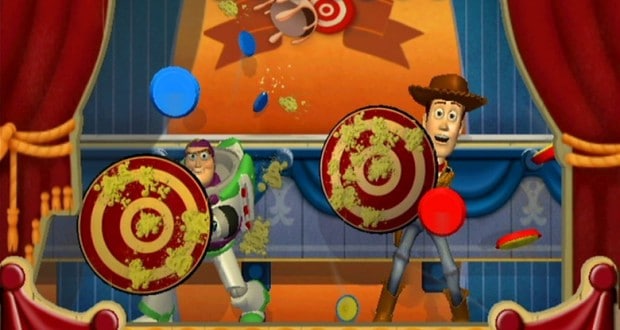 10) Toy Story Mania – Disney’s Hollywood Studios Woody, Buzz, Hamm, the green Army men, Jessie, the Prospector and all the cast of Disney’s Toy Story appear in one of the most visited attractions in all of the Walt Disney World Resort. Toy Story Mania inside Pixar Place at Disney’s Hollywood Studios promises fun for kids of all ages. In this attraction, Guests shrink to the size of Andy’s toys and board toy boxes for a rip-roaring, rootin’ tootin’ good time in this 4D shooting game. Guests move from screen to screen and play carnival-style games, all while racking up point for each hit. The “toy” with the most points at the end of the ride wins! Will you be the top shooter in your toy box, or will you be beat by another “toy” in the box?