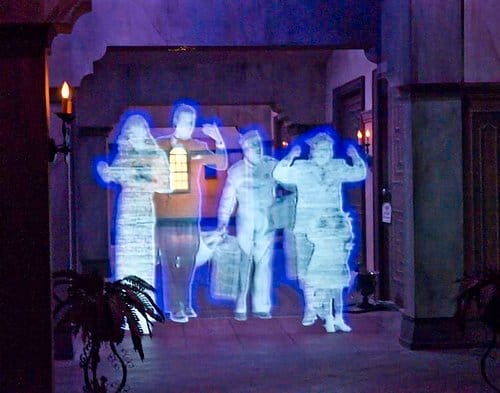 12) Twilight Zone Tower of Terror – Disney’s Hollywood Studios On Sunset Boulevard inside Disney’s Hollywood Studios stands the 199-foot tall Hollywood Tower Hotel. But this is no ordinary hotel. The queue for this ride weaves through the lobby of the hotel, where everything is just as it was on the night of October 31, 1939. That night was stormy, and five unfortunate souls boarded an elevator inside the hotel, and they were never seen again. Guests are invited to tour the haunted hotel and take a ride aboard one of the elevators inside. Once inside the elevator, Guests experience thrilling, sudden vertical drops, over and over, and they never know when the next one is coming or how far the elevator will drop. Will you and your family make it out of the haunted Hollywood Tower Hotel, or will you become part of the haunting mystery too?