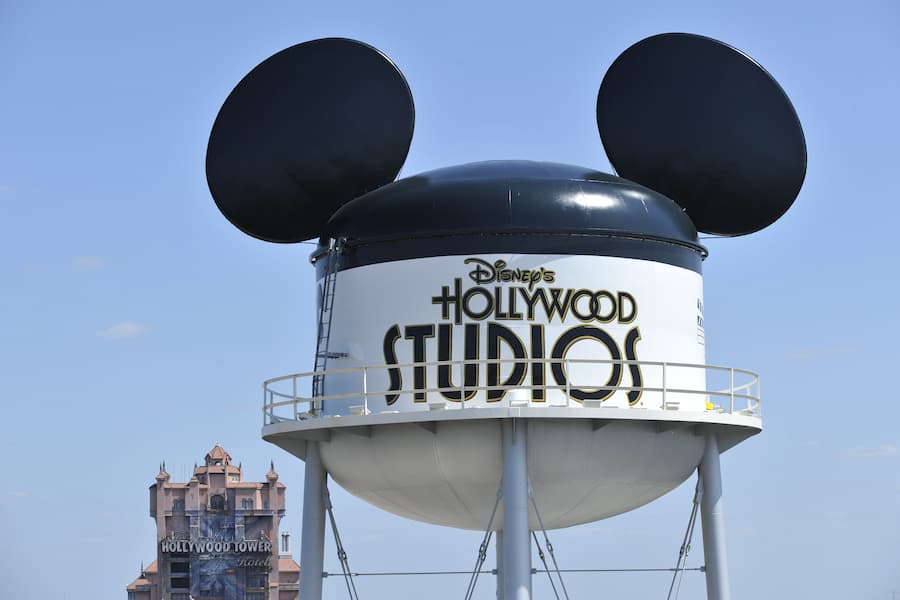 2) The Earful Tower -- From 1989, when the park opened, until 2001, the Earful Tower was the official icon of Disney’s Hollywood Studios (originally called Disney-MGM Studios). It was a faux water tower with two big black Mickey ears on top and stood 130 feet tall. The tower was inspired by the actual water tower at Walt Disney Studios in Burbank, California. Though the tower only served as the official icon of the park until 2001, it remained in its place until April 29, 2016, when it was removed to make room for the new Toy Story Land expansion that will open later this month. (Photo credit: Disney)