12 Things You Should Never Do at Walt Disney World 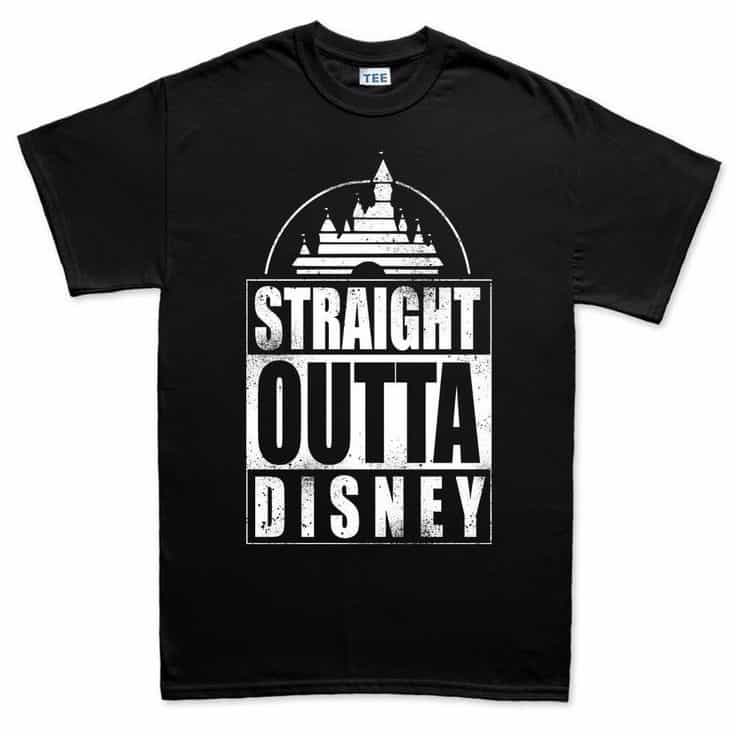 4. Don’t sell things in the parks. Disney fans tend to be creative people, and creative people tend to make great entrepreneurs! But you’ll have to take off your entrepreneurial hat when you visit Walt Disney World because even though you may think you could corner the market at the parks and sell drinks and snacks for less than Disney does, do it and you’ll immediately be approached by a Cast Member and asked to close up shop. If you refuse, you’ll be asked to vacate the premises. And you may have gotten a great deal on a large quantity of Disney souvenir merchandise on eBay, but you’ll have to pass those savings along to someone back home because you can’t sell those items in the parks either.